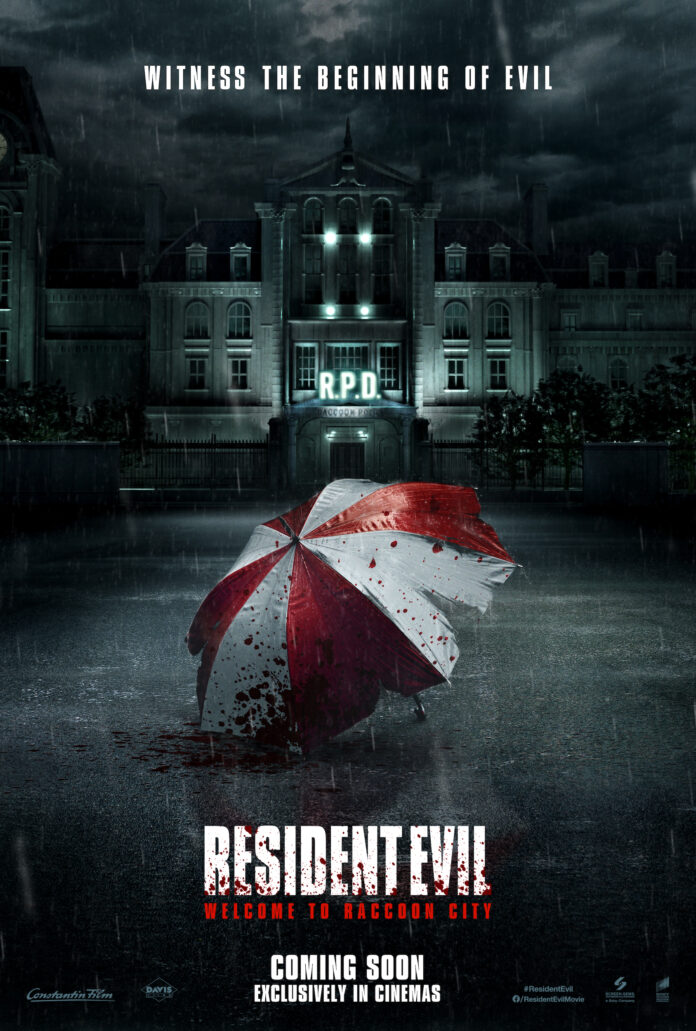 The Resident Evil franchise has been to most successful video game to film adaptation ever which started all the way back in 2002 with Milla Jovovich in the lead role. With nearly all of the films in the series being written and directed by Paul J W Anderson where the franchise has earned over a billion dollars pretty impressive for what was a series of medium budgeted films. But Anderson for whatever reason is not involved with the film instead writer-director Johannes Roberts is helming with a script that apparently is based on the first two games. To us that is something of a relief as Welcome to Raccoon City suggests its been shot in Braintree, Essex where every 16 year old girl is still trying to master the art of applying eyeliner and looking like the worst Robert Smith tribute act ever. 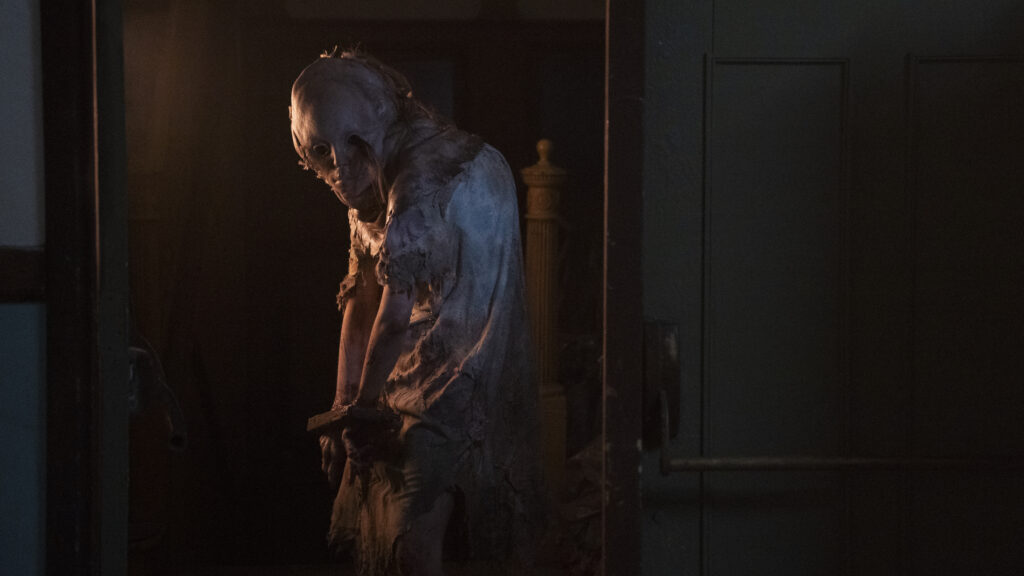 Returning to the origins of the massively popular RESIDENT EVIL franchise, fan and filmmaker Johannes Roberts brings the games to life for a whole new generation of fans. In RESIDENT EVIL: WELCOME TO RACCOON CITY, once the booming home of pharmaceutical giant Umbrella Corporation, Raccoon City is now a dying Midwestern town. The company’s exodus left the city a wasteland…with great evil brewing below the surface. When that evil is unleashed, a group of survivors must work together to uncover the truth behind Umbrella and make it through the night.
Written and directed by Johannes Roberts the Resident Evil Welcome to the Raccoon City trailer stars Kaya Scodelario as Claire Redfield, Hannah John-Kamen as Jill Valentine, Robbie Amell as Chris Redfield, Tom Hopper as Albert Wesker and Avan Jogia as Leon S. Kennedy, with Donal Logue and Neal McDonough.
RESIDENT EVIL: WELCOME TO RACCOON CITY will be released exclusively at UK cinemas December 3rd 2021