Our Editor never tires of telling us about his military service and the number of kills he made however he soon shuts up when we remind him that 8 hours a day playing Call of Duty in the office doesn’t count. (‘You’re fired!‘ – Ed). Any way landing in our inbox is the SAS Red Notice trailer based on the best-selling novel by former SAS operator Andy McNab. A Sky Original film this is the latest in the huge rise in own financed productions similar to the Netflix business plan. 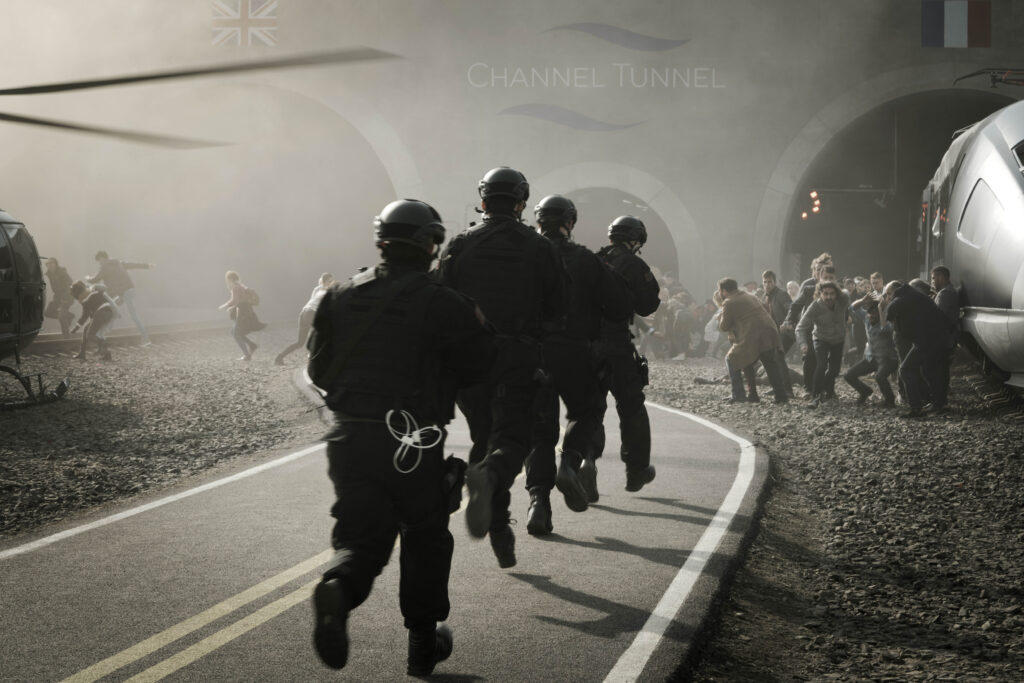 The SAS Red Notice trailer follows Tom Buckingham (Sam Heughan – Bloodshot) as a suspended special forces operator who is taking Dr Sophie Hart (Hannah John-Kamen – see him at the  Ant-Man & The Wasp premiere HERE) from London to Paris to propose. When their train is deep inside the Channel Tunnel, heavily armed mercenaries, led by Grace Lewis (Ruby Rose – John Wick: Chapter 2), seize control of it and hold everyone hostage. Grace threatens to blow up the Channel Tunnel and declare economic war on a government that has its fair share of secrets to keep. Unarmed and cut off from his counter terror team, Tom is the only hope that Sophie and the other passengers have to make it out alive. To save them he must embrace the unique psychology that makes Grace such a formidable adversary. 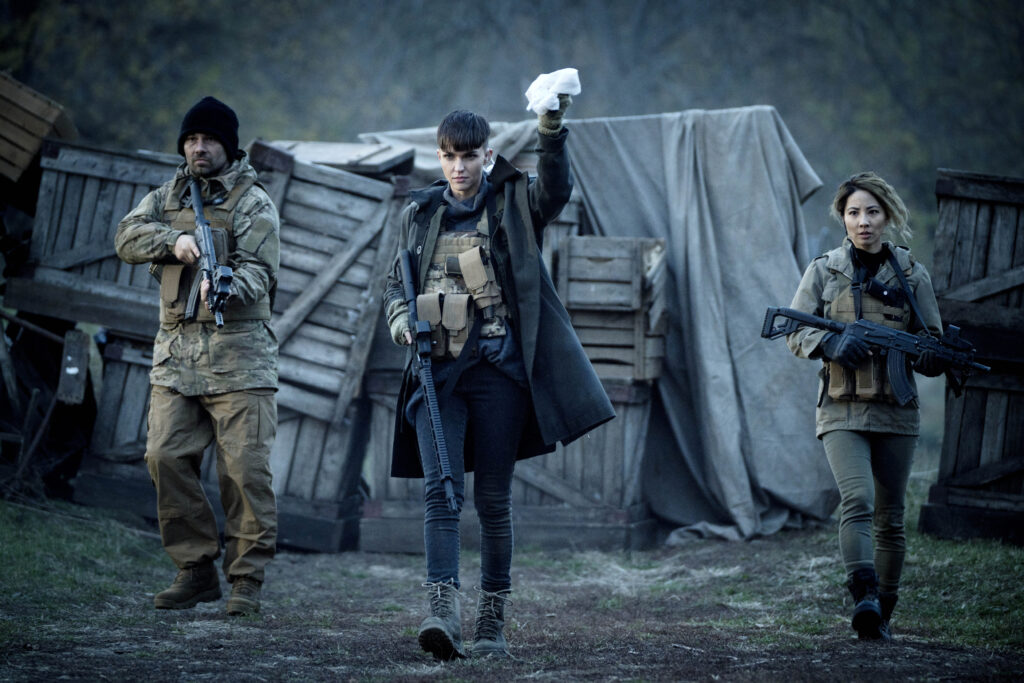 A provocative action thriller, the The SAS Red Notice trailer hurtles from Whitehall’s corridors of power through the English Countryside and the Channel Tunnel, before emerging in Paris and Mallorca. SAS: Red Notice is an authentic portrayal of an emergency response operation and the singular mindset Tom needs to survive. That psychology enables Tom to dominate the battle space, but it may also cost him the only person he has ever loved. With action set pieces choreographed by one of the most highly decorated operators in the history of the SAS, the film rips its way through every crawl space in the Channel Tunnel before exploding into an epic battle between a good psychopath and a bad psychopath.