With Sean Connery having passed away (read his obituary HERE) many are coming out to praise him and perhaps the most interesting so far is from “Billions” showrunner and “Rounders” scribe Brian Koppelman. Now the commonly held opinion is that Sean Connery retired due to his miserable experience of making ‘The League of Extraordinary Gentlemen’ but it appears that another director may have been responsible for the actor deciding to call it a day…..

Koppelman’ s regular writing partner is David Levien and both were doing re-writes on a film in 2004 when Connery got involved with the project. The writers were working  on extensive re-writes and Connery was involved with existing re-writes to accommodate Connery’s his vision for the story. Koppelman is effusive in his praise for Connery’ and his work ethic. But things all changed when the film’s director gets involved and it all started to go south……. Koppleman explains:

“There’s a tricky action sequence, under water, that the director wants to do. We set a call to discuss how to write it, what it should be. Sean asks the director how he’s planning to shoot it. Director says ‘I’ll use movie magic’. You could hear the silent anger on Sean’s end of the phone. ‘I started making movies before your daddy started pleasuring himself. I want to know, shot by shot, how you will execute this?’.

Director says, ‘let’s talk on Friday. 11AM. I will run you through my story boards and shot list. And for that call, it can just be me and you, Sean, we don’t need the writers.’ We are fine with this. Let them sort it and tell us what they need. 11:15AM Friday rolls around. Our phone rings. Sean says ‘Where the f–k is the director?’ We say, ‘We don’t know’.

And then, suddenly, we hear a sigh. ‘Ahhh fer Chrissakes! I just turned on the tele and there he is’ ‘There who is?’ ‘(Director’s name). He’s in a goddamned female player’s box at the f–king French open. I’m afraid, boys, I agreed to do a movie directed by a fraud. You’ve done very well. But I am quitting this thing. Today.’.”

Koppleman wrote at length about the incident which can be read in full here, saying Connery “was brilliant, honest, suffered no fools, and never missed a call, meeting, conversation. RIP to one of the all time greats.”

So with the story still hot it was looked into further to din out who the director was and all signs indicate that it was “Rush Hour” filmmaker Brett Ratner as at that time Koppelman and Levien were doing re-writes for the feature “Josiah’s Canon” at Fox which Ratner was slated to direct. That project follows a Holocaust survivor who becomes the world’s leading bank robber and sets out to execute a heist on an impenetrable bank in Switzerland filled with Jewish treasures stolen during WW2.

In September 2004 it was reported that Connery had abruptly withdrawn from the feature – walking away from a $17.5 million payday and effectively Sean Connery retired from film altogether. 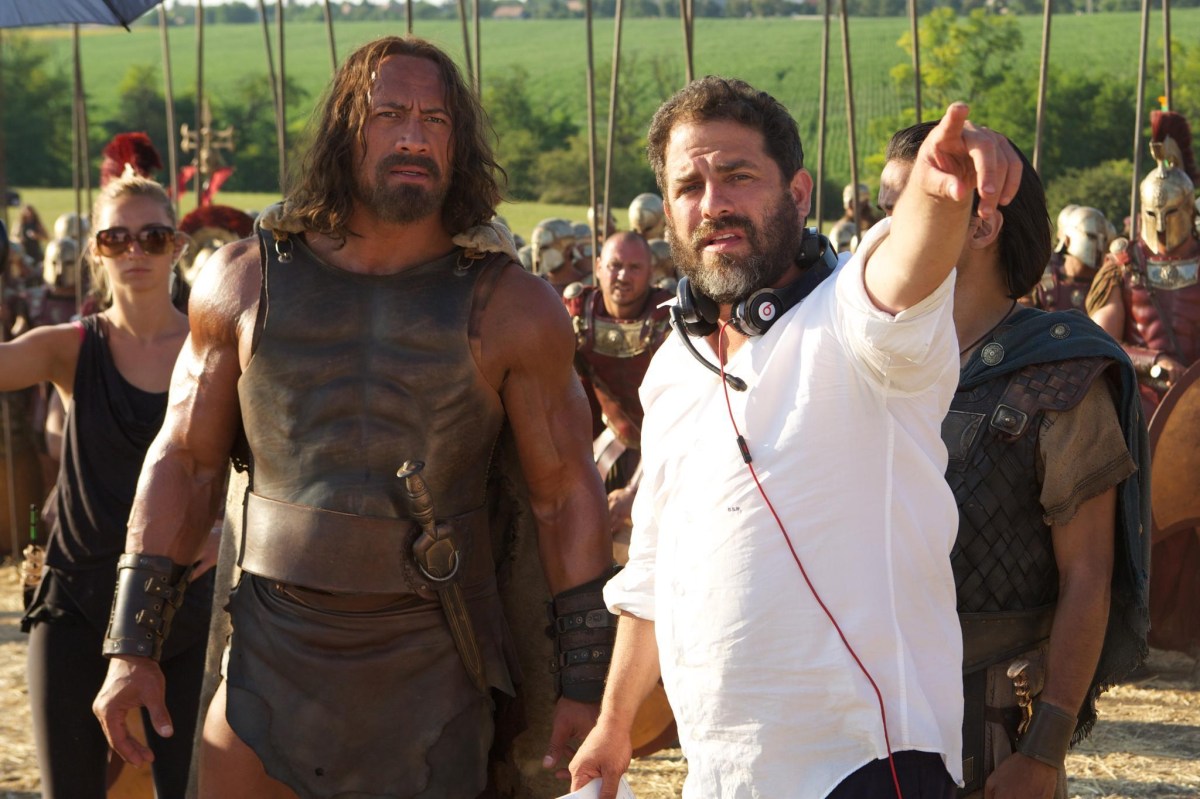 At present Brett Ratner is facing a load of allegations of sexual harassment from at least six women in 2017 which led to Warner Brothers severing all ties with him and he had not directed a feature since 2014’s ‘Hercules’.