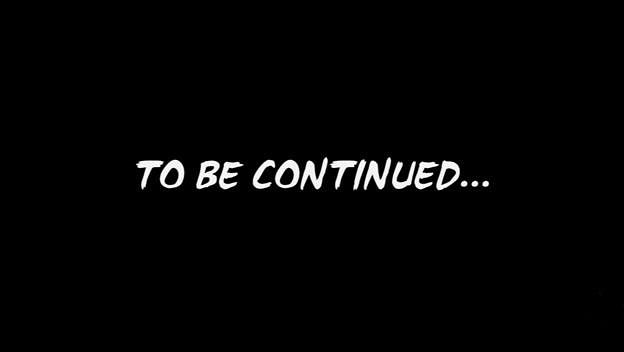 Inevitably the successful movies are having sequels green lit and with our amazing powers of deduction we’ve noticed that they’re to films beginning with S.

So the first up is our favourite film of 2015, Sicario, which director Dennis Villneuve will be heading up again once he’s finished his duties on the Blade Runner sequel. the original had some pretty grim moments in it and it looks like the sequel will be even more so. Villneuve has said, ‘I really wrote something I double dared them to actually make. Ten times more unsentimental, more vicious and really reflective… It’s funny a lot of people think Sicario’s about the drug war and the cartels. It’s not. It’s a movie about American policy and the way that we police and [Sicario 2] is that on steroids.’ No date yet as to when it’ll be out.

Next up is The Secret Life of Pets which has proved to be a huge hit having made $300m alone in the US on a budget of only $75m and its still to roll out in many international territories. So its no surprise that a sequel has not only been greenlit but a release date of July 18th 2018 has been set.

Next up is Space Jam 2, a sequel no one seems to have been crying out for but is happening anyway with the Looney Tunes characters taking on NBA stars with Michael Jordan passing basketball duties to Blake Griffin.

And probably last and probably most obviously is the small low key art house movie, Suicide Squad, possibly the most anticipated movie of the Summer which opens everywhere this Friday. Tracking figures for the opening weekend have been upgraded from $115m to $140m which is not too bad for a film budgeted at $175m. Although then sequel has not yet been formally announced it seems that with those figures it’ll be only a matter of time. The film had its premiere last night in LA where the films director David Ayers was shouted at by a member of the crowd to which he shouted back the delightfully witty, ‘F**k Marvel!’, for which he has quickly had to apologise.