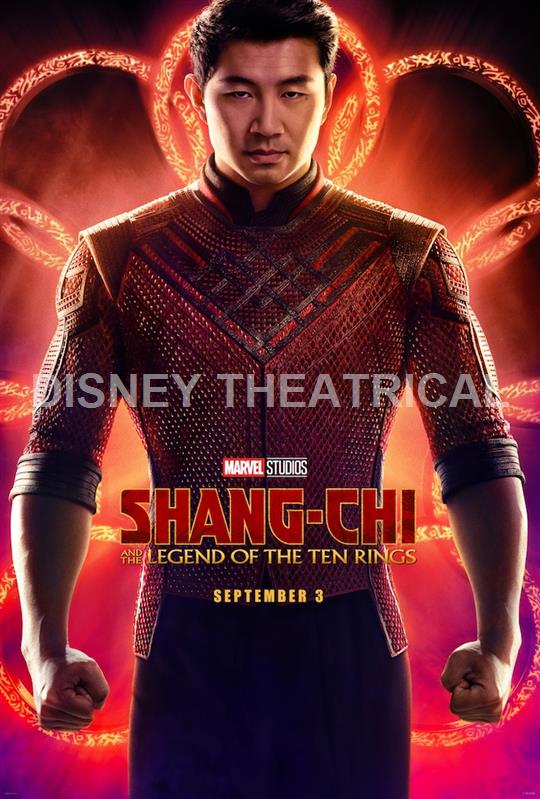 Now that the pandemic lockdown seems to be finally ending and the UK cinemas will soon be reopening the new trailers are coming thick and fast and we now have a whole load of Marvel films coming our way and Shang-Chi and the Legend of the Ten Rings trailer is something of a departure from what we have come to expect from the studio. Now we have a first glimpse at what we can expect!

Marvel Studios’ “Shang-Chi and The Legend of The Ten Rings” stars Simu Liu as Shang-Chi, who must confront the past he thought he left behind when he is drawn into the web of the mysterious Ten Rings organization. 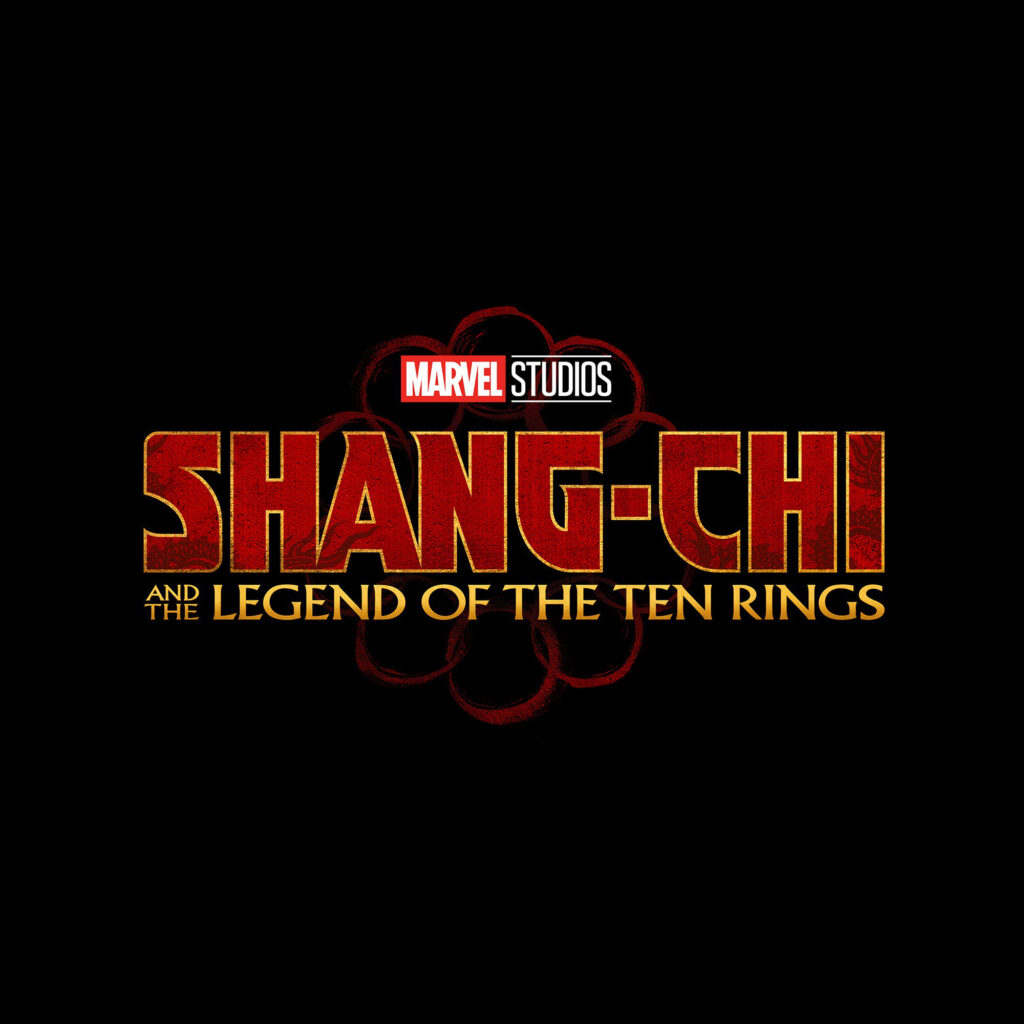 The film also stars Tony Leung as Wenwu, Awkwafina as Shang-Chi’s friend Katy (who, from the look of the trailer, is there to provide the laughs) and Michelle Yeoh as Jiang Nan, as well as Fala Chen, Meng’er Zhang, Florian Munteanu and Ronny Chieng. “Shang-Chi and The Legend of The Ten Rings” is directed by Destin Daniel Cretton and produced by Kevin Feige and Jonathan Schwartz, with Louis D’Esposito, Victoria Alonso and Charles Newirth serving as executive producers. David Callaham, Destin Daniel Cretton and Andrew Lanham wrote the screenplay for the film.

It’s rumoured that the film will feature the Mandarin as Shang-Chi’s enemy. The Mandarin is traditionally the enemy of Iron Man / Tony Stark, but he was brought in for this film as it felt more appropriate for a Chinese hero to fight a Chinese villain…….but we very much doubt that the incarnation of The Mandarin villain will be in any way like that which we saw way back in 2013’s Iron Man 3

Shang-Chi and the Legend of the Ten Rings opens in cinemas on 3rd September 2021.

Here’s the Shang-Chi and the Legend of the Ten Rings trailer…….