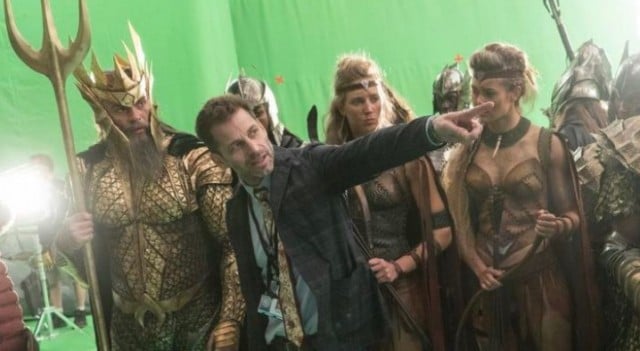 So with the news breaking that there now IS going to be a Zack SnyderCut of Justice League we’ve dug into the story a bit further to find out a bit more about the film which a long running fan campaign will see being screened in 2021 on HBO Max streaming service. 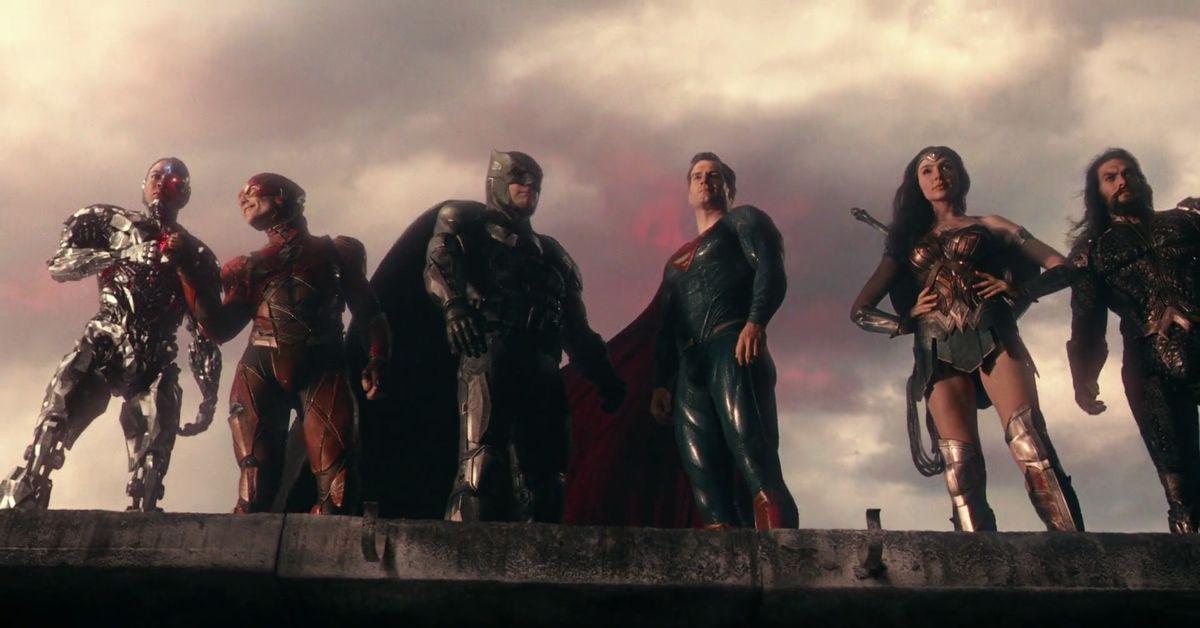 ‘There’s been a lot of questions on Twitter today, ‘Can you do the voice?’. It’s like no, that’s not going to happen………. I went through a few different sort of vocal gymnastic things in kind of trying to figure out the voice. I needed it to be understandable, but it needed to be a voice that was not of this Earth. ……….while I did this voice and everybody was really, really nice about it, I know that in post they probably did stuff to it, and I can’t wait to hear that. Plus, the voice that I did, it wouldn’t be something that I could really project. It’s hard, hard on the vocal cords’.  source:collider 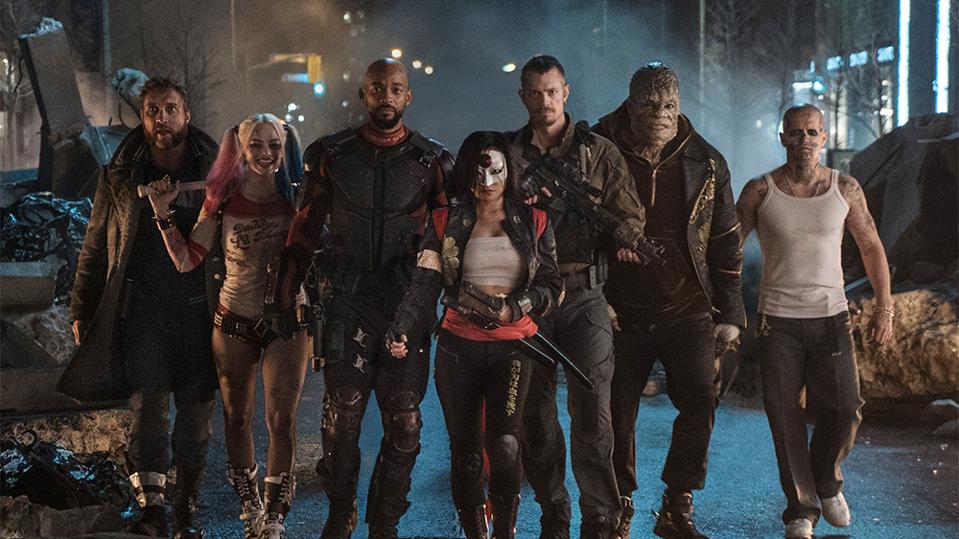 So with that sorted talk turned to that other DC film that was famously compromised namely ‘Suicide Squad‘ and about a new cut of the film director David Ayer has said…..

‘It is simply not my call or my IP………My cut of Suicide Squad may always be just a rumor. And that’s just fine.”

A director’s cut of “Suicide Squad” could be quickly released as it’s all been shot, with little post production needed as it had been edited back by the studio and the production company to give it a lighter tone……but who knows? Who would have thought there would had been a SnyderCut released?

See the Suicide Squad cast at the London premiere HERE …….