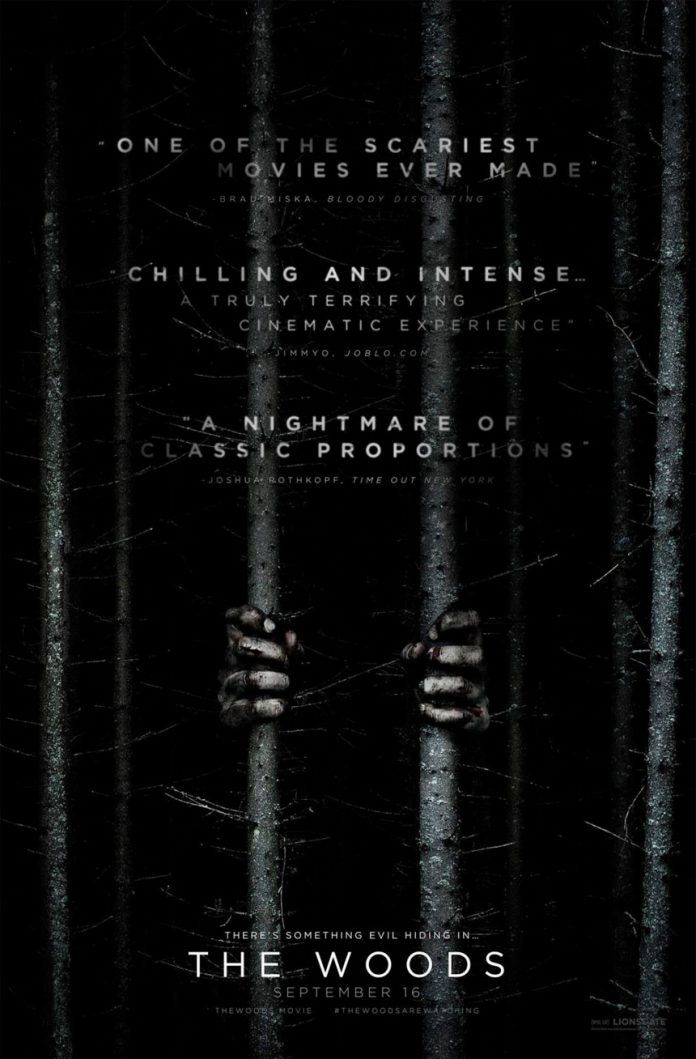 Adam Wingard’s new film was called ‘The Woods’ but it seems that this was all a bit of smoke and mirrors because today it’s been revealed that actually it’s title is going to be called, ‘Blair Witch’ and is a sequel to the original 1999 horror hit, ‘The Blair Witch Project’.

Wingard has said that, ‘The Woods’ was our working title. When we signed on to it, we knew that [the name] was eventually going to be changed. To us, it wasn’t even going to be part of the marketing. But I think Lionsgate made a really smart decision, using that.’

We understand that actually this picks up off the back of the original and has Heather Donogue’s brother trying to find out what had actually happened to his missing sister.

Film opens in September in both the US & UK.