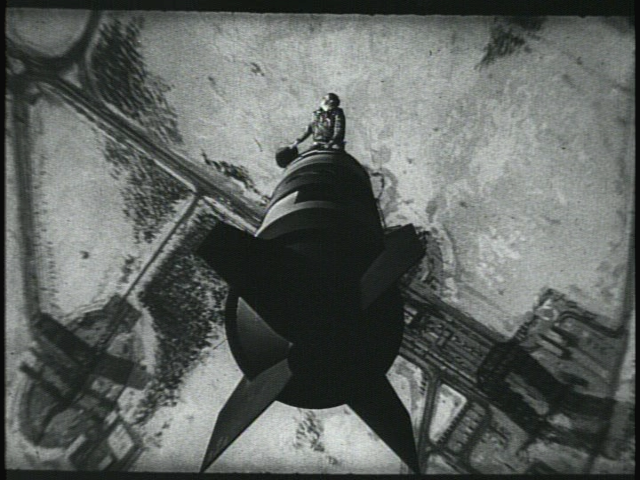 With summer now well and truly over it means that the Editor can finally stop wandering round the office in just a pair of speedos which makes it easier for the rest of us to keep our lunches down (‘You’re fired’ – Ed).

After last years summers releases which were led by the massive success of Jurassic World, Avengers:Age of Ultron, Inside Out, Mission Impossible 5 and Minions all making huge bucks it would seem difficult to top it all and that would seem to be true because while many films have performed well there have been several notable bombs. The most obvious one being the recent remake of Ben Hur which having cost over $100m to date has only made just over $70m at tie of writing and that excludes the marketing costs. Losses for the film are expected to be in the region of $120m.

Disney have had a spectacular year so far with the massive success of Finding Dory, Captain America as well as The Jungle Book & Zootroplis. However they had some notable flops with the worst and most surprising being Spielberg’s ‘The BFG’ which cost $140m but made only just over $160m and is expected to have made an overall loss of almost $100m after its theatrical run.  Add to this ‘Alice through the Looking Glass’ costing $170m and making $295m and the remake of ‘Pete’s Dragon’ costing $65m but only making $78m it probably just as well that they have several bit hits earlier this year.

After those films it the Ghostbusters reboot that is of most interest. With a budget of $144m, which is huge for a comedy, much was riding on it and in the end its pulled in £225m internationally somewhat short of what it needed for any sequel to be greenlit but the Home Entertainment market may boost its chances but at the moment it’s projected to lose about $70m.

Star Trek Beyond and Independence Day:Resurgence both with relatively average US box office did better on the international market making 294 million and $383 million respectively with Trek still going strong.