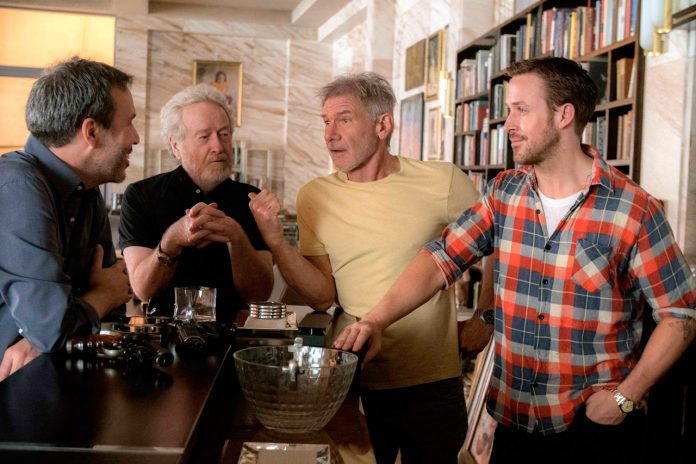 The original ‘Blade Runner’ directed by Ridley Scott set the bench mark for visuals for sci fi films for decades afterwards but Ryan Gosling, who stars in the sequel, has let the cat out of the bag about Harrison Ford’s involvement in the film. So with the film having finished shooting we thought we’d have a look about what we know about the film so far …