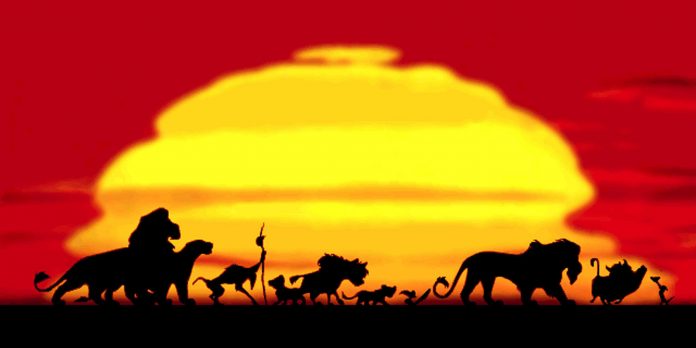 Turning Disney’s animated films into live action films has proved to be highly lucrative with the best example being the recent Jungle Book which made a staggering $966m worldwide for the company. With filming underway on Aladdin the company are turning next to their biggest animated hit The Lion King which has made $968m since it was first released way back in 1994.

Jon Favreau, having directed The Jungle Book with such success, was a no brainer as first choice to direct The Lion King and he’s assembled an impressive cast which includes Donald Glover (Simba) and James Earl Jones (reprising his role as Mafasa) and also Beyoncé Knowles-Carter, who will play love interest Nala. She confirmed the news on her Facebook page. The cast is completed with Chiwetel Ejiofor as villain Scar; John Kani plays baboon Rafiki; John Oliver is Zazu; Seth Rogen is Pumba and Billy Eichner is meerkat Timon, Alfre Woodard plays Simba’s mother Sarabi; JD McCrary is young Simba and Shahadi Wright Joseph is the young Nala.