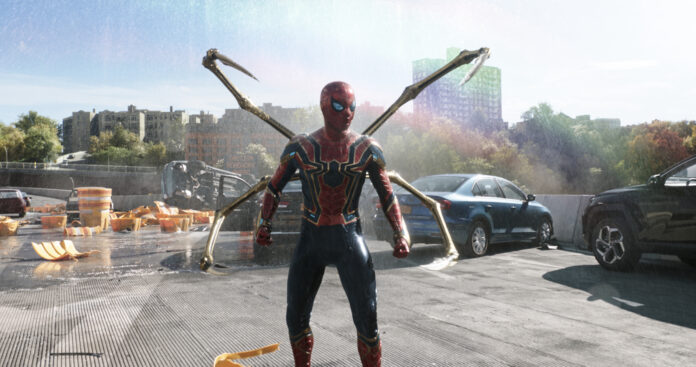 With the trailer having leaked online over the past few days it was quickly pulled down within hours. Well now it has been officially released and we now get the first chance to look at the Spiderman No Way Home trailer. 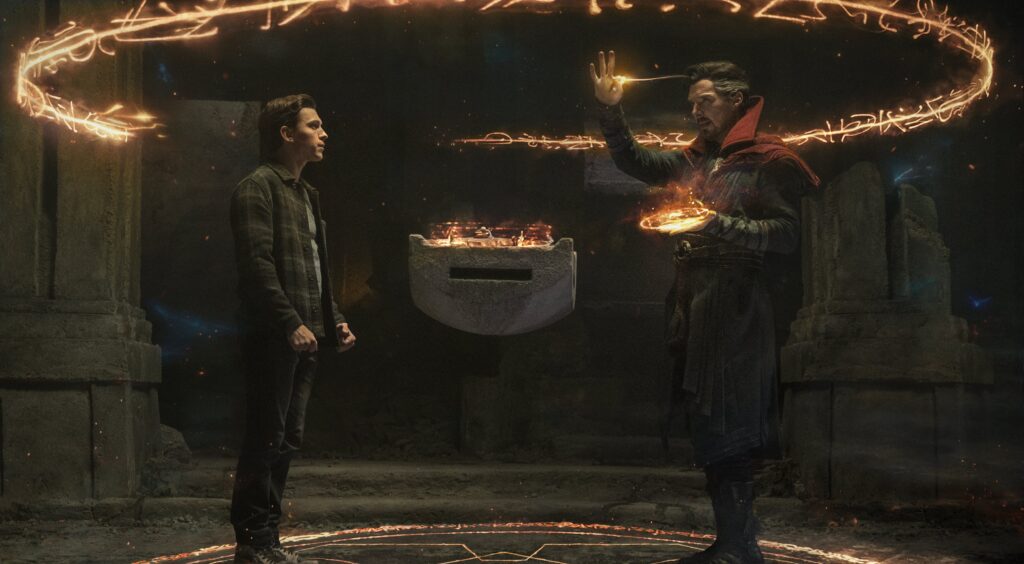 Starring Tom Holland, Zendaya, Benedict Cumberbatch, Jon Favreau, Jacob Batalon and of course Marisa Tomei who had that great comic line at the end of the first film. Well the end of the second film gave us the shocking revelation and for the first time in the cinematic history of Spider-Man, our friendly neighborhood hero is unmasked and no longer able to separate his normal life from the high-stakes of being a Super Hero. When he asks for help from Doctor Strange the stakes become even more dangerous, forcing him to discover what it truly means to be Spider-Man.

And here’s the final Spiderman No Way Home trailer…….