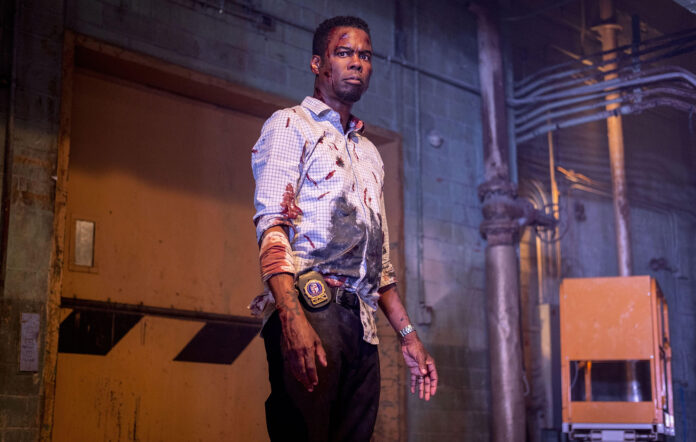 So hopefully with the third UK lockdown gradually beginning to ease hope fully the cinemas will start opening again and we can get back to watch films on a big screen rather than our desktops. One of the first films that was shifted from its release 2020 is the SAW spin off Spiral and we now have a new Spiral trailer.

The Spiral trailer hints at a criminal mastermind who unleashes a twisted form of justice. Working in the shadow of his father, an esteemed police veteran (Samuel L. Jackson), brash Detective Ezekiel “Zeke” Banks (Chris Rock) and his rookie partner (Max Minghella) take charge of a grisly investigation into murders that are eerily reminiscent of the city’s gruesome past. Unwittingly entrapped in a deepening mystery, Zeke finds himself at the center of the killer’s morbid game. 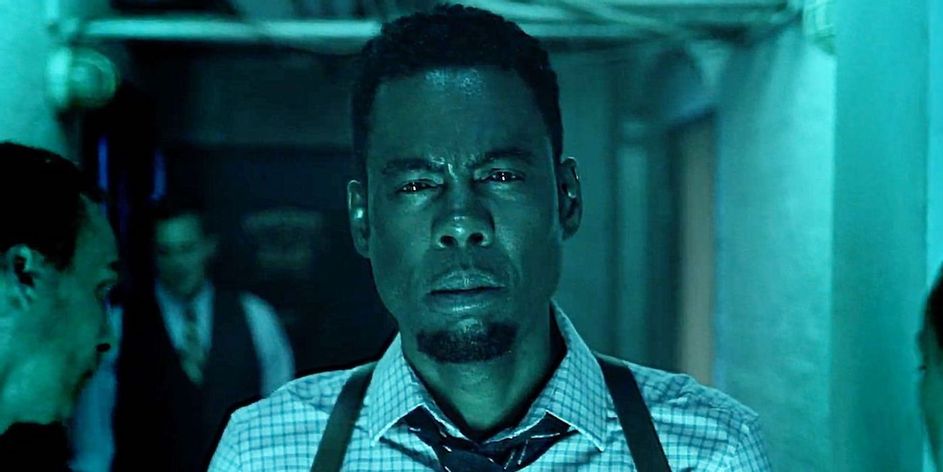 This new Spiral trailer looks suitably unnerving continuing the theme of the hugely successful Saw franchise and stars Chris Rock, Max Minghella, Marisol Nichols, and Samuel L. Jackson, and is also produced by the original Saw team of Mark Burg and Oren Koules. The film is directed by Darren Lynn Bousman (another veteran of the Saw films having directed four in the franchise) and written by Josh Stolberg & Pete Goldfinger (who wrote the immensely enjoyable Piranha 3D reboot back in 2010) 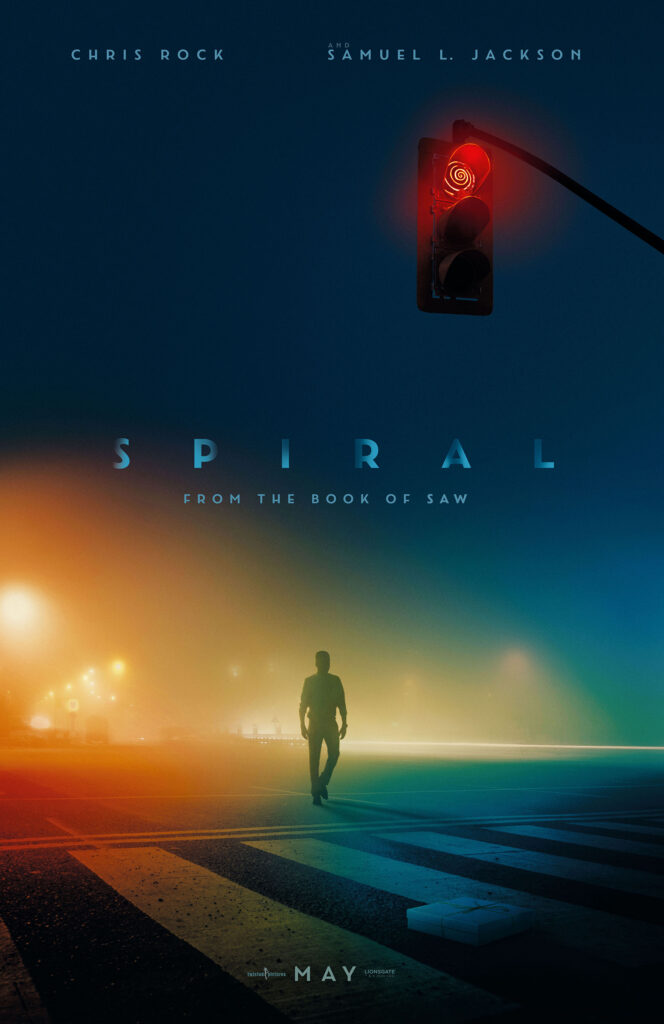 Bizarrely the idea for this Saw spin off came from Chris Rock who is best known as a stand up comedian and was given a starring role and an executive producer and story credit. This will be the first SAW film that has not had a release date in October which the previous had done from 2004 for each year until 2010 though we also had Jigsaw in 2017. So……let the games begin!