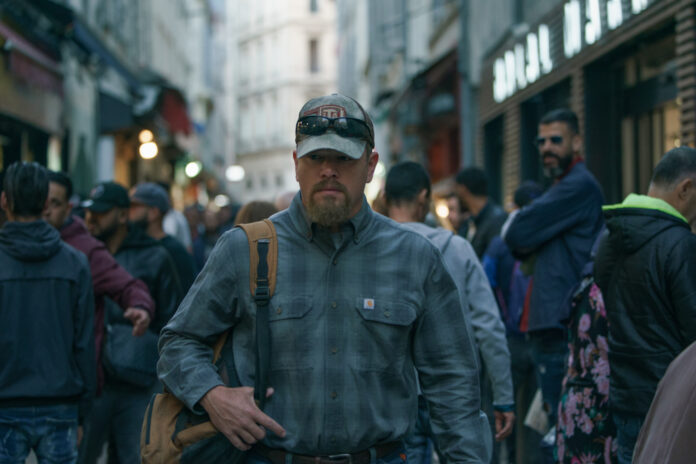 Matt Damon has made some really great films taking in action with the Bourne franchise to drama (The Departed) to caper comedies (Oceans 11 franchise) although we’ve never understood how The Martian was nominated by the Golden Globes in the Best Musical or Comedy category. That aside we have the Stillwater trailer directed by Tom McCarthy the Oscar winning director of the Oscar winning ‘Spotlight‘ (Best Film) back in 2016. Stillwater also stars Camille Cottin and Deanna Dunagan. McCarthy along with Marcus Hinchey, Thomas Bidegain and Noe Debre penned the script.

Stillwater follows Bill, an American oil-rig roughneck from Oklahoma (Matt Damon), who travels to Marseille to visit his estranged daughter (Abigail Breslin), in prison for a murder she claims she did not commit. Confronted with language barriers, cultural differences, and a complicated legal system, Bill builds a new life for himself in France as he makes it his personal mission to exonerate his daughter in what looks a decent drama with plenty to hold the interest of audiences 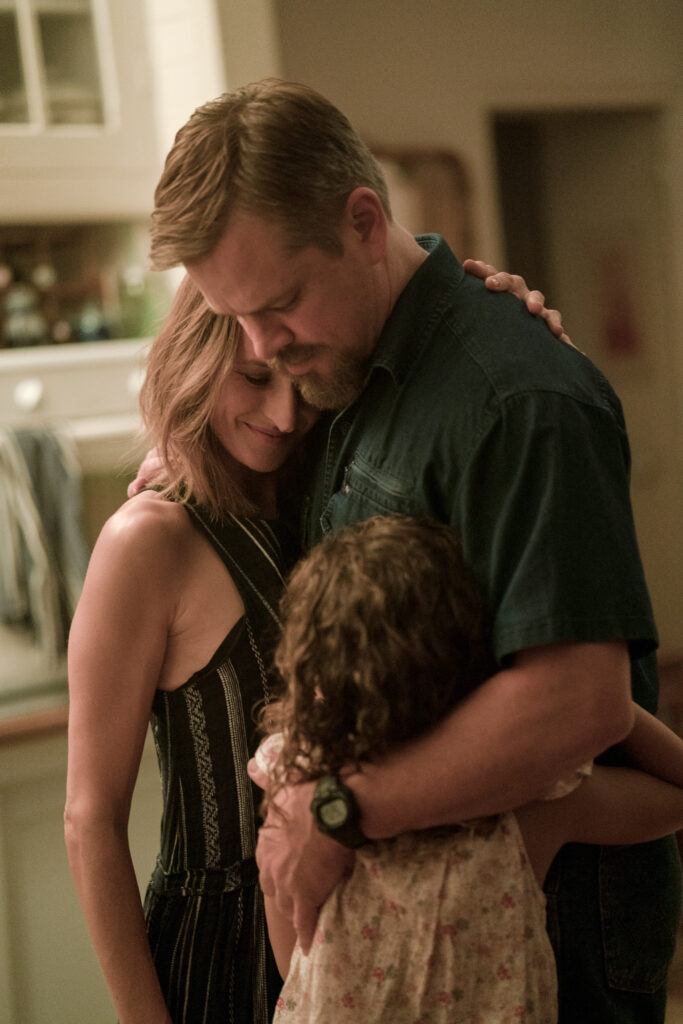 From what we can see from the Stillwater trailer this looks part human drama, part legal procedural and probably because of the father daughter dynamic a big tearjerker. Either way this looks like a compelling drama if McCarthy previous work is anything to go by and Matt Damon is always watchable. The US gets this at the end of July with the UK getting it a couple of weeks later and hopefully by then the pandemic will not have raised its head and ruined everything again. With the timing of this release on both sides of the pond it doesn’t look like this is a potential awards winner a la Spotlight but this nonetheless this looks well worth seeing

STILLWATER IS COMING ONLY TO UK & IRISH CINEMAS AUGUST 6TH 2021