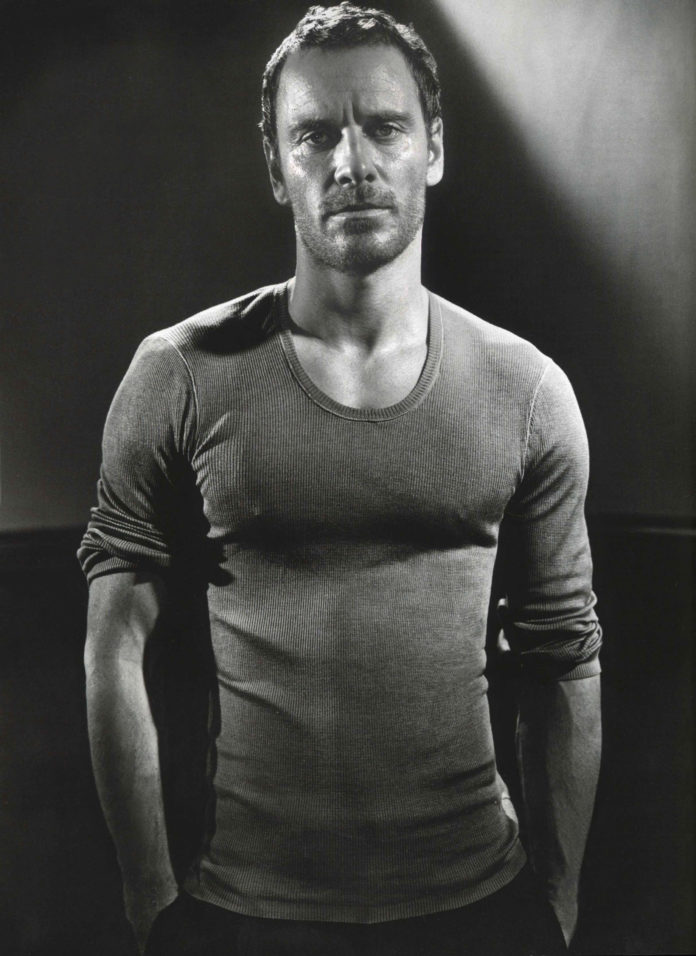 We’re fans of both Taika Waititi and Michael Fassbender and now they’re teaming up for a new feature film, ‘Next Goal Wins’ which has just gone into production last week in Honolulu, Hawaii and will be distributed by Fox Searchlight Pictures.  Written by Waititi and Iain Morris (who had phenomenal success with The Inbetweeners TV series and films) NEXT GOAL WINS will star Michael Fassbender (The Snowman ) and Elisabeth Moss (The Kitchen, Us).

The film is based on a documentary directed by Steve Jamison who will be producing the feature film which tells the story of the American Samoa soccer team, who suffered the worst loss in World Cup history, losing to Australia 31-0 in 2001. With the 2014 World Cup approaching, the team recruits a down on his luck, maverick coach (Fassbender) to help turn their fate around. With the huge success of Thor Ragnorok and Jojo Rabbit about to open soon this looks like it could be hilarious with Taika Waititi at the helm. Rounding out the ensemble cast are Oscar Knightley, David Fane, Beulah Koale, Lehi Falepapalangi, Semu Filipo, Uli Latukefu (Alien Covenant) Rachel House (Moana, THOR: RAGNAROK) and Kaimana in her debut role. 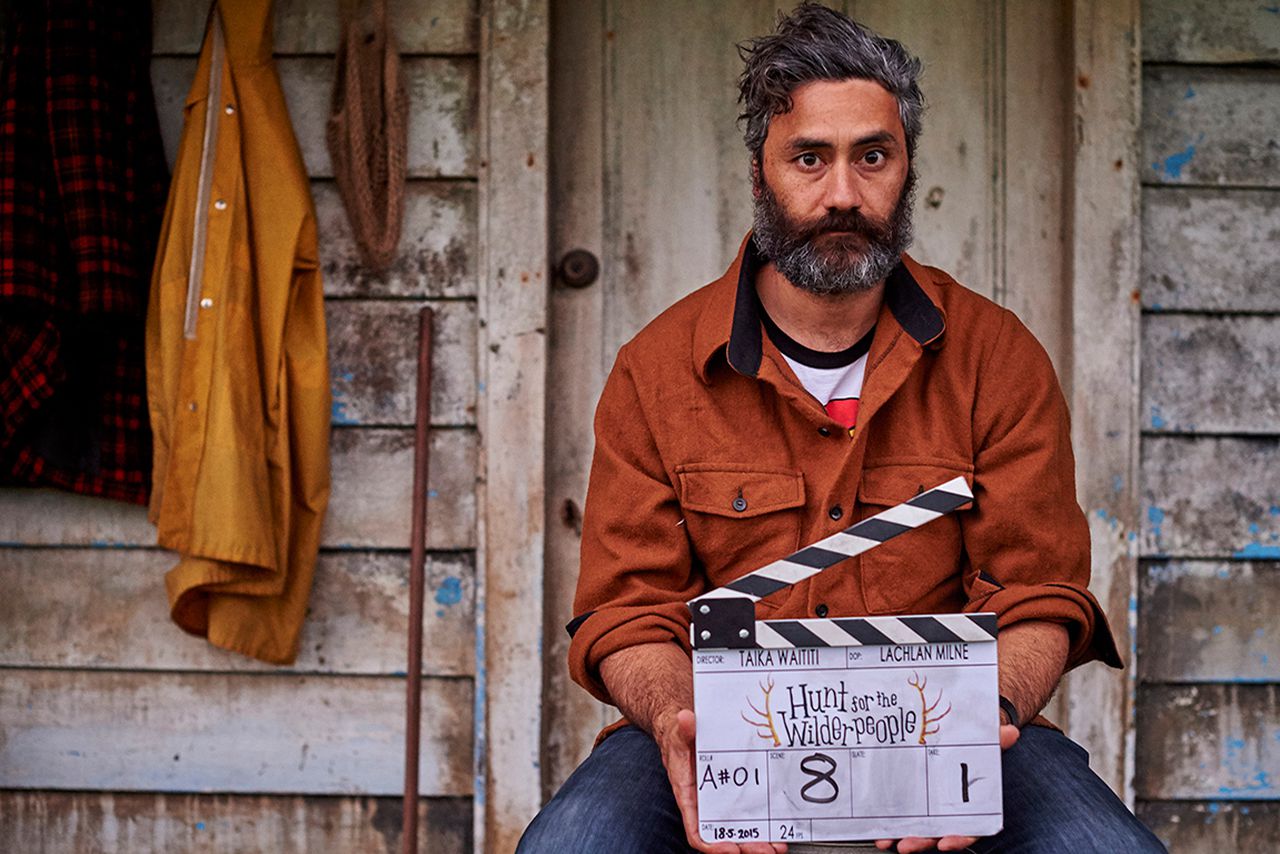 Taika Waititi and Michael Fassbender are a great combination and in fairness Fassbender could do with a hit after a run of films that have performed badly at the box office which include Dark Phoenix, The Snowman, Song to Song, Assassins’ Creed, Trespass against us and The Light between Oceans where he met his wife to be Alicia Vikander.

Taika is an incredible talent and master at bringing honesty and humanity to the surface in any story.  We are thrilled to be working with him again on such an extraordinary true story of perseverance in the face of defeat. He has brought together a terrific group of actors, craftspeople and sports players to bring this unique story to life,” said Greenbaum and Greenfield.

Director David Bruckner takes us into The Night House …..as well...