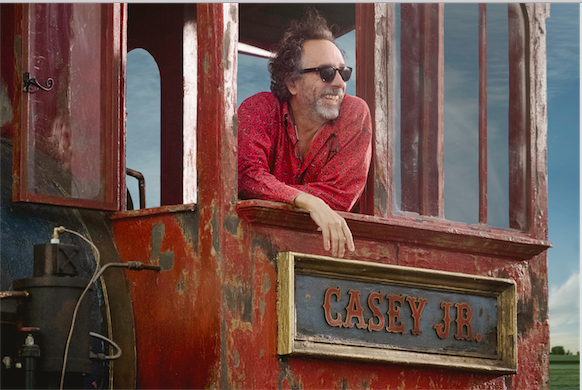 Disney are continuing what has been a highly profitable run of filming live action versions of their animated hits with the recent version of The Jungle Book being their most successful to date making $966m. Next on their list is Dumbo which Tim Burton is directing and has just started filming in Pinewood studios.

Here’s what we know so far……

The original animated film opened Oct. 23, 1941, and won an Oscar® for best scoring of a musical picture and was nominated for best original song for “Baby Mine.” which is a fantastically moving scene and always gets the Editor crying. (‘Rubbish. I had something in my eye!‘- Ed). Gets us too. Every.Single Time.