With the recent photo of Linda Hamilton on the set of Terminator 6 we’ve done a bit more digging and found out some more things about the film which we think will simply go by the title of Terminator. 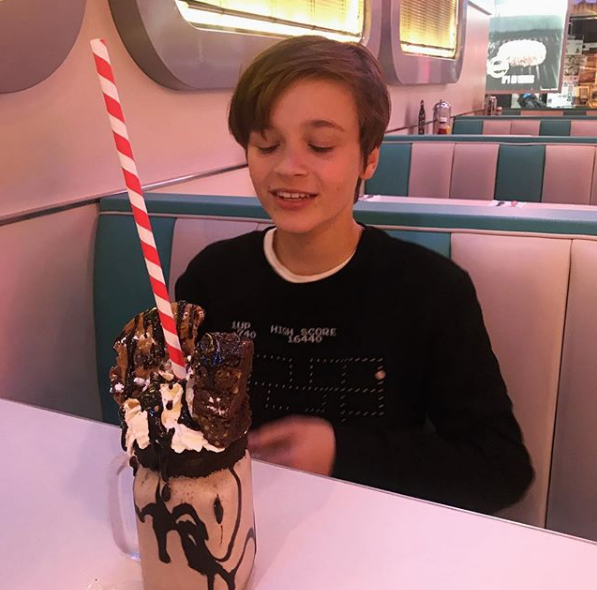 2. It looks like a T-800 will return with Arnie’s head plopped on to his body double Brett Azar who was also his body double as the cyborg in Salvation and Genysys. Never thought there would be a body double for Arnie of all people but looks like he’s got to an age where he’s grown bitch tits like the rest of us. 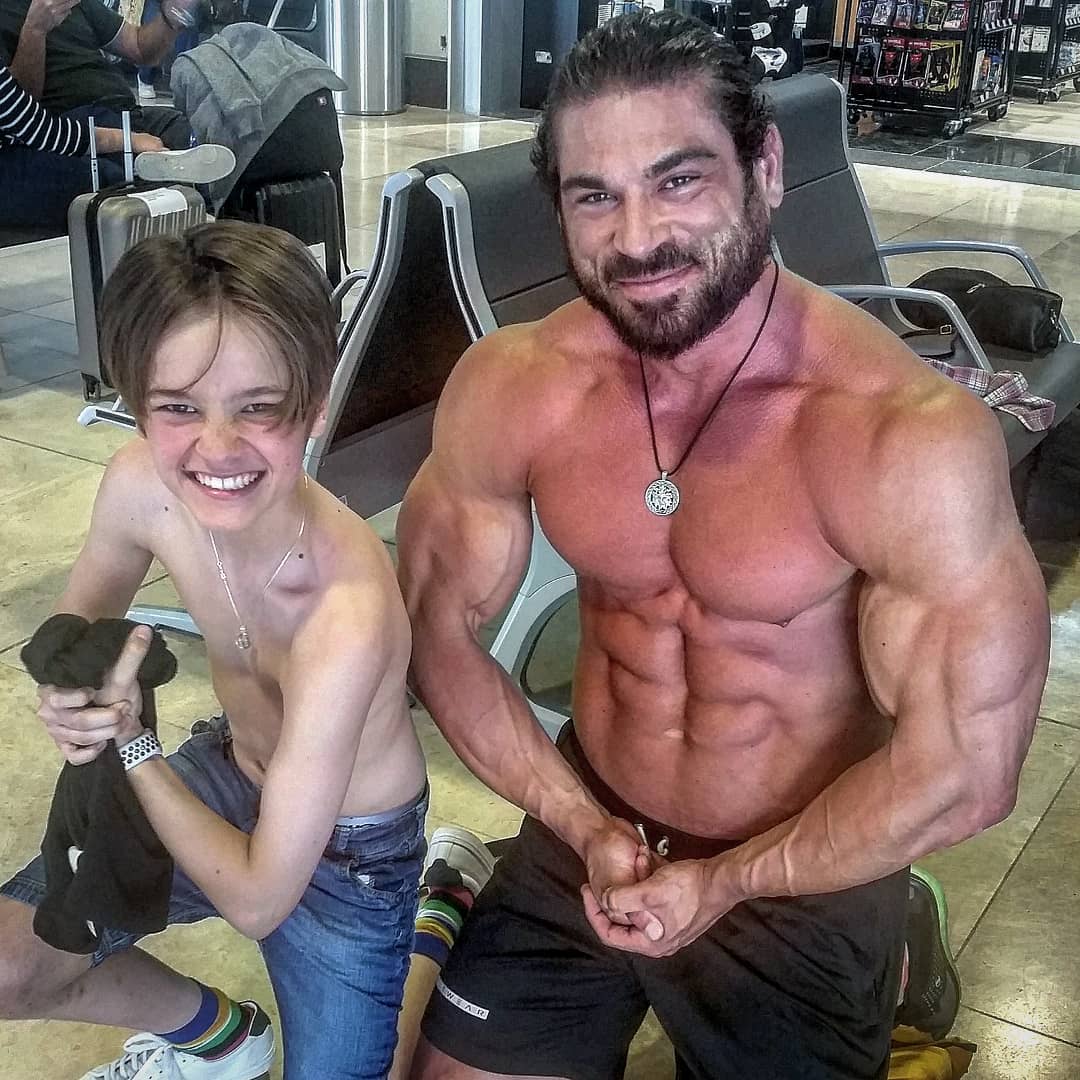 3. It took so long to cast an 18 year woman Natalia Reyes in the lead role that filming was delayed and hence release date has been knocked back by six months to 22nd November 2019 from its original summer date 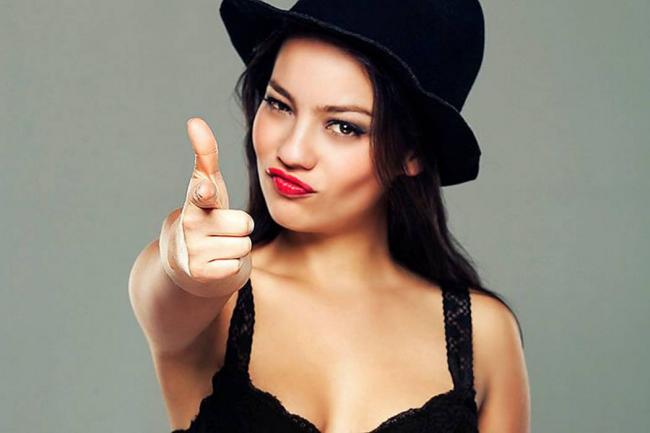 5. There will be a new Terminator played by Gabriel Luna – quite what form he will take is unknown

6. The story will pick up directly after the end of Terminator 2 and also possibly after Judgement Day when Skynet becomes conscious and lays waste to the human population.

7. Some of the film is set in Central America with filming in Spain doubling for the location. A road was closed off for filming a chase sequence which is rumoured to have employed 500 locals.

8. Mackenzie Davis will play a resistance fighter and assassin with geometric scars on her body. 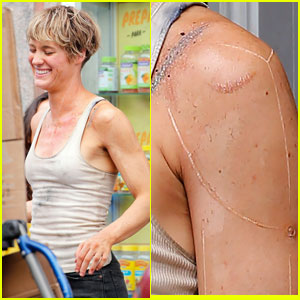 The release of Terminator 6 is still over a year away but we’re betting there might be a teaser trailer either at Christmas 2018 or Easter 2019. Our bet is it will be at the 2019 Superbowl.

With the last two films being critical flops the rights to the Terminator franchise reverted back to James Cameron so if he can’t make it work then who can?

How can you mend a broken heart? – TRAILER