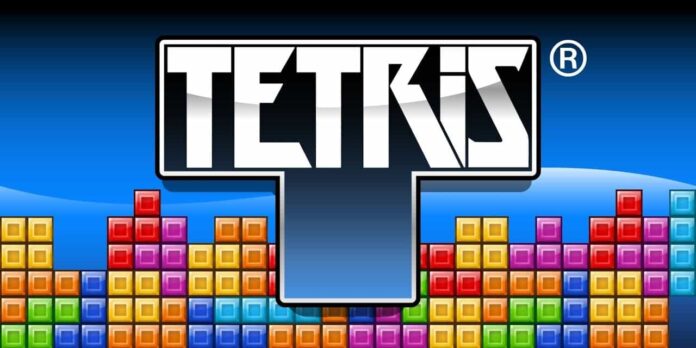 With good ideas so thin on the ground in Hollywood it is little surprise that we so regularly see video game to film adaptations arrive on the big screen with varying success (for every ‘Rampage‘ there’s ‘Alone in the Dark’). So it was little surprise when we learned of Tetris the movie. The idea for Tetris the movie started circulating back in 2014 when the original producer mooted a sci-fi trilogy. Mercifully that’s no longer the case. 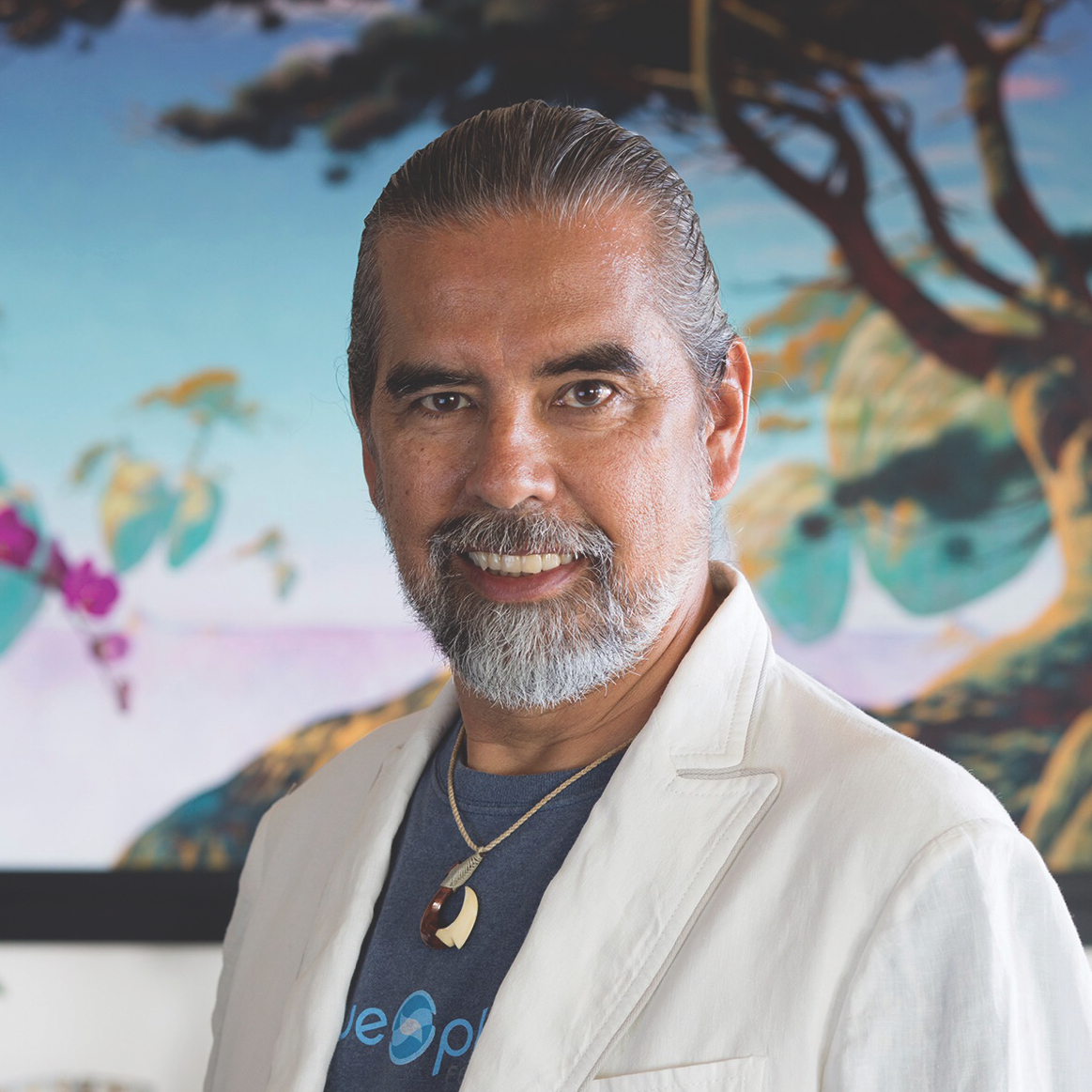 So instead of some convoluted sci-fi story set around building blocks what we will actually now get is the story about Dutch-born video game entrepreneur Henk Rogers and the legal battle surrounding the iconic video game in the late 1980s. Henk was involved in a dispute with a computer programming agency and software companies controlled by late media mogul Robert Maxwell and his son Kevin. Following a series of rows, he managed to secure the intellectual property rights to the blockbuster Nintendo Game Boy game for himself and its Russian designer and creator Alexey Pajitnov who up until that point hadn’t received a penny. Rogers made a deal with the Russian bureau handing the export of the software and the KGB for the game, and then the story gets a bit nasty.

Taking the lead role is Taron Egerton who touched upon his role in an interview with GQ magazine,  “It’s definitely more ‘Social Network’ than ‘Lego Movie’. It’s about the rights to the game. It’s an insane true story.”

Filmmaker Jon S. Baird who made the endearingly enjoyable “Stan & Ollie” will helm the project which Leonard Blavatnik and Matthew Vaughn producing. The aim at present is to begin filming in January. Meanwhile Egerton remains linked to play nerdy florist Seymour Krelborn in the “Little Shop of Horrors” remake alongside Scarlett Johansson and Billy Porter.