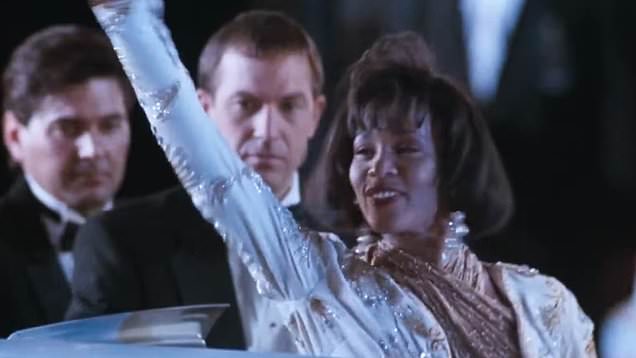 It was almost inevitable that there would someday be The Bodyguard remake of the film that had starred the late Whitney Houston grossing over $411m at the box office and made a global hit with her cover of Dolly Parton’s, ‘I will always love you’ and instigating a whole load of pissed up karaoke versions. The film would also go on to have apparently the bestselling movie soundtrack of all time and was a favourite film of Princess Diana also

So who will be the dream team leads in The Bodyguard remake after Houston and Kevin Costner hit box office gold? rumours have included Chris Hemsworth and Tessa Thompson to Channing Tatum and Cardi B. J-Lo is rumoured to be interested as is any other female singer who is trending. 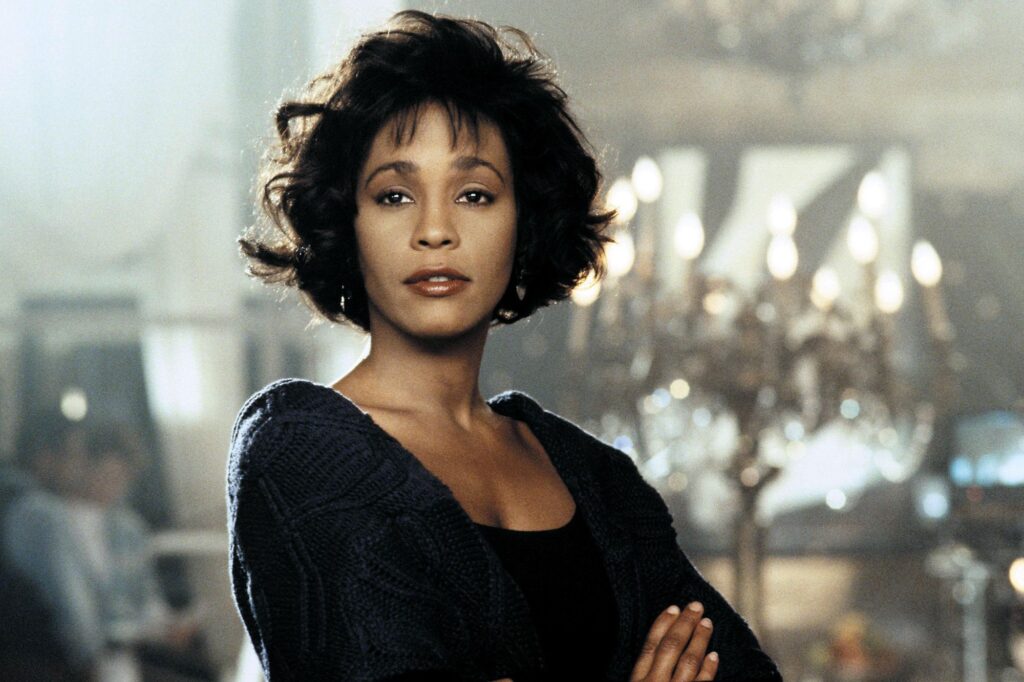 What is known is that Matthew López, the Tony-nominated playwright of “The Inheritance,” has been hired to write what is being called a ‘reimagining’ of the film for Warner Bros. ‘The Inheritance’ premiered at London’s Young Vic in 2018, where it was hailed as “the most important American play of the century.” and  transferred to the West End later that year, and opened on Broadway in the fall of 2019. Kasdan was the writer-producer of the original and he will return to produce this new version.

López is currently co-writing the musical adaptation of the classic film “Some Like It Hot.