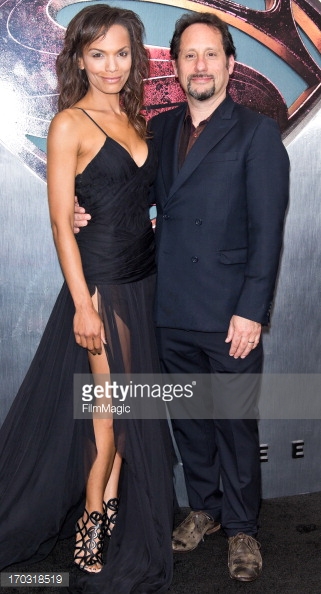 With Batman Vs Superman coming towards the end of its initial run having made over $800m worldwide but still facing a gamut of outrage from fanboys sitting in their bedrooms blogging away about some minor quibble it seems that one of the complaints was the films length at just over two and a half hours as well as its story being a little confused.

However the films Editor David Brenner who has worked on a whole slew of blockbusters including ‘Man of Steel’, ‘2012’, ‘The Day After Tomorrow’, &  ‘Independence Day’ & won an Oscar for ‘Born on the Fourth of July’ has said that originally there was a four hour cut of the film solely due to the number of characters in the film saying, ‘ BvS was a unique challenge in that we had not one but two protagonists, each with an alter-ego. So there was Clark Kent, Superman, Bruce Wayne and Batman and then surrounding them are Lois Lane, Lex Luthor, Wallace Keefe, Perry White, Martha Kent, Holly Hunter’s character (Senator Finch), and still more characters orbiting them.”

He’s gone on to say that the upcoming Home Entertainment release of the film will feature much of the missing content and expand on many of the plot threads that were only hinted at in the cinematic release.

Personally we‘re still waiting for a 4 hour cut of Alvin and the Chipmunks – Alvin goes Ape!