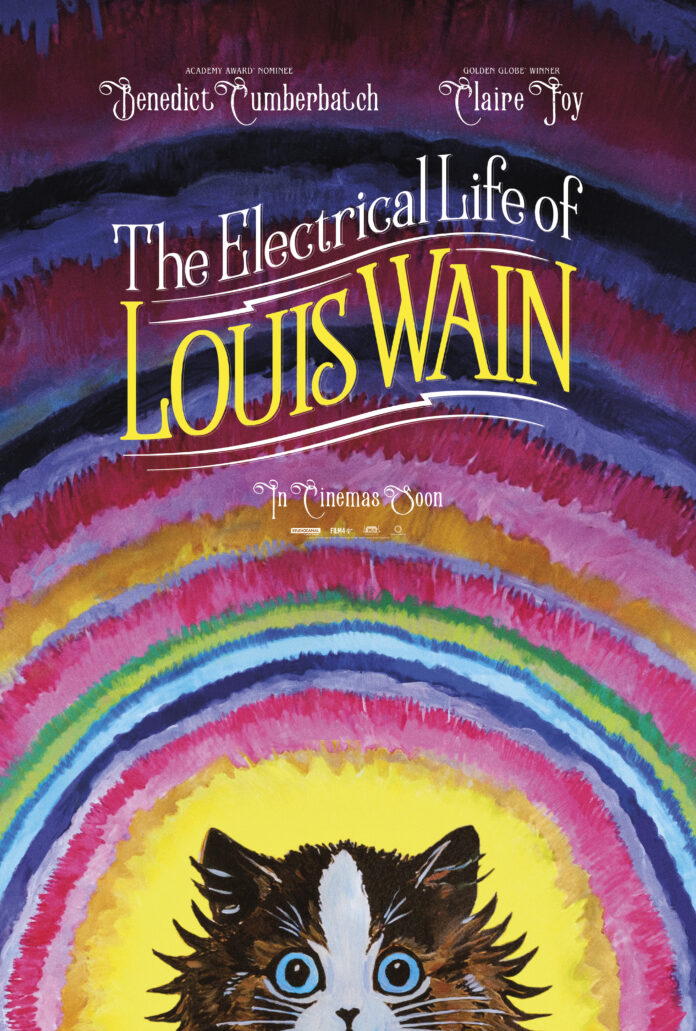 The trailer debut offers audiences a preview of Academy Award® Nominee and BAFTA-winning Benedict Cumberbatch (Doctor Strange) as forgotten British artist Louis Wain in the extraordinary true story of a brilliant but troubled soul, whose fascination with the mysteries of the world is both complicated and deepened when he meets the love of his life Emily, played by Emmy® Winner and BAFTA Nominee Claire Foy (First Man). 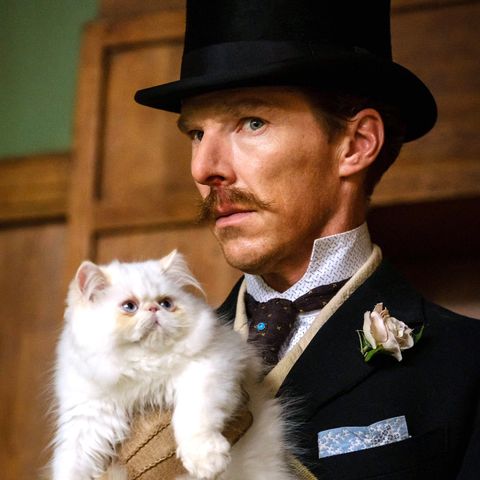 Benedict Cumberbatch has been on something of a roll over the past few years with a number of true life stories that most recently included The Courier (see the director of the film talk about him HERE) but also with films such as The Mauritanian as well as Doctor Strange (alright maybe not that one).

Anyway Amazon Studios will release the film theatrically in the US on October 22nd 2021 and on Prime Video on November 5 with STUDIOCANAL releasing the film in-cinemas across their territories – UK, France, Germany, Australia & New Zealand early in 2022. This looks sure to be popular with Cumberbatch and cats fans alike.