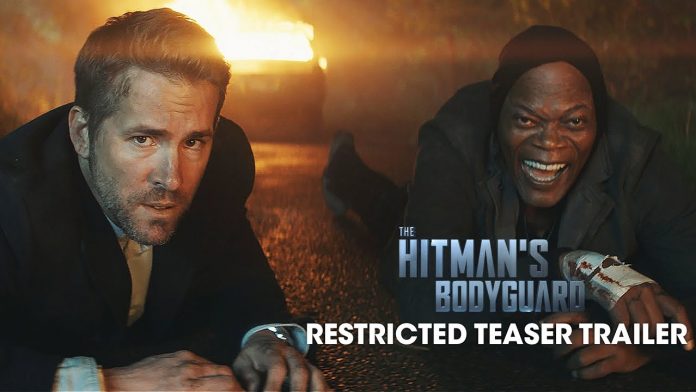 We all love Samuel L Jackson which seems to be reflected in him being cast in every single film ever made since Pulp Fiction bought him to the worlds attention. Pretty muh everyhting he’s been in has been a hit and has earned him the most bankable film star ever due to the grosses that the films he appears in have earned.

His latest is The Hitman’s Bodyguard with Ryan Reynolds who’s still riding high off the success of Deadpool. This has them paired up as a pair of sharp shots in a comedy action film which even from the trailer has its fair share of profanity so its NSFW….