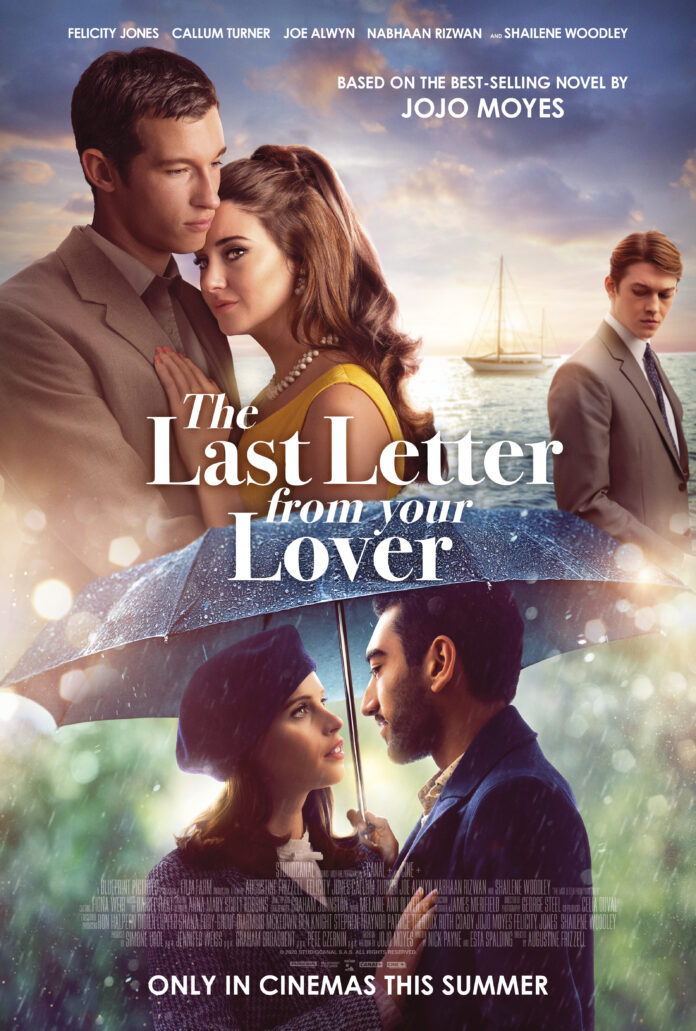 Landing in our inbox is The Last Letter from your Lover trailer which initially caused us a bit of concern because the last letter from your lover that we received said, ‘It’s over! How could you? The test came back as positive!’ (‘You’re fired!‘ – Ed).

Adapted from JoJo Moyes’ best-selling novel THE LAST LETTER FROM YOUR LOVER is a passionate, dual-narrative love story set in the French Riviera and London during the 1960s and present day. A pair of interwoven stories, set in the present and past, that follows Ellie Haworth, an ambitious journalist who discovers a trove of secret love letters from 1965 and becomes determined to solve the mystery of the forbidden affair at their center. As she uncovers the story behind Jennifer Stirling, the wife of a wealthy industrialist, and Anthony O’Hare, the financial journalist assigned to cover him, a love story of Ellie’s own begins to unfold with the assistance of an earnest and endearing archivist who helps her track down more letters. 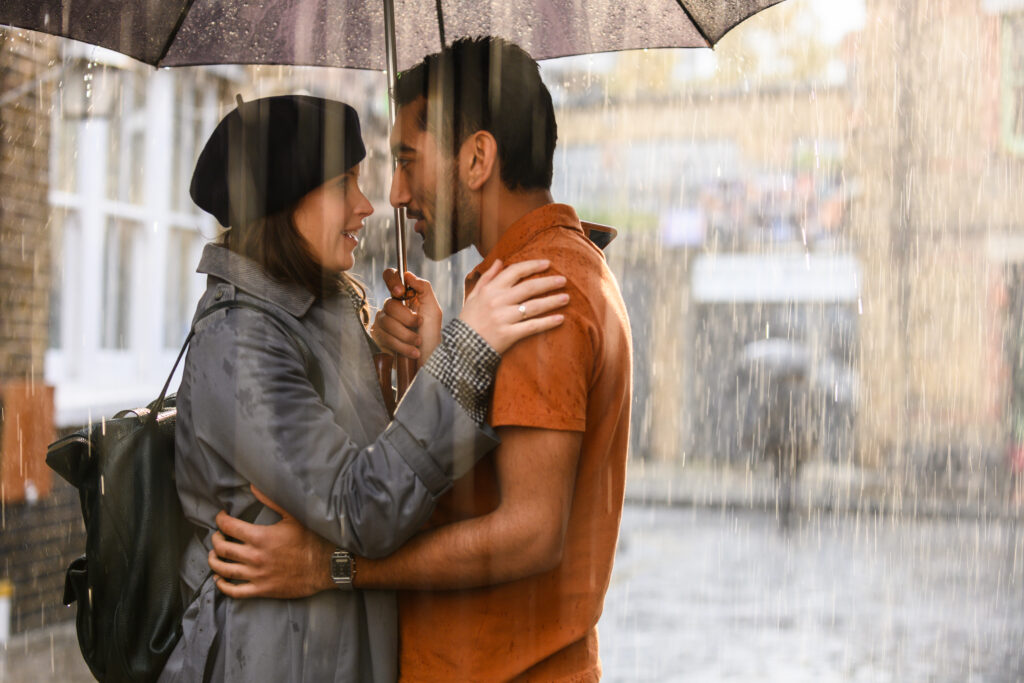 Trailer is nicely shot with a contrast between the lighting of the contemporary and the 1960’s set story with the film being partly shot in sunny Majorca and in (probably a rain swept) London. Directed by Augustine Frizzell THE LAST LETTER FROM YOUR LOVER trailer stars Felicity Jones (ROGUE ONE) Callum Turner (FANTASTIC BEASTS: THE CRIMES OF GRINDELWALD – watch Ezra Miller lose the plot at the premiere HERE), Joe Alwyn (THE FAVOURITE, BOY ERASED, MARY QUEEN OF SCOTS), Nabhaan Rizwan (1917) and Shailene Woodley (ADRIFT). Frankly any film starring Felicity Jones and Shailene Woodley has our interest and after a pandemic which has restricted one of our writers dating exploits to flicking through Tindr (makes a change from how he usually gets RSI in his wrist) it’ll be good to watch some big screen romance

Here’s The Last Letter from your Lover trailer……