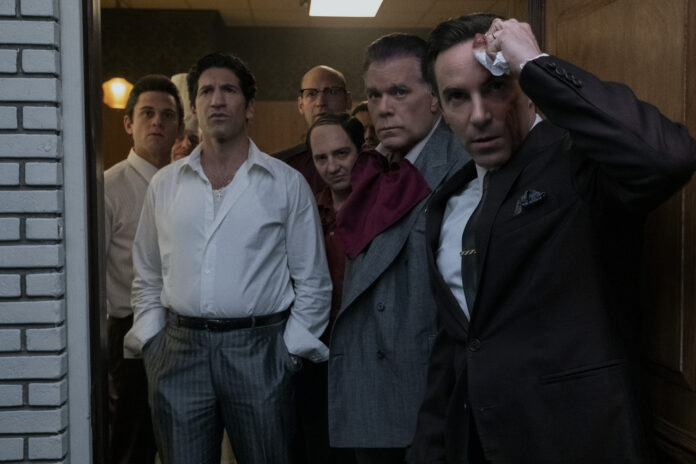 With the ground breaking TV series The Sopranos having long ended and its star James Gandolfini having passed away in 2013 the series ambiguous last scene is still the subject of much debate. Well now we now have a long awaited prequel with the release of The Many Saints of Newark trailer. The film is set in the explosive era of the Newark riots, when rival gangsters began to rise up, challenging the all-powerful DiMeo crime family’s hold over the city. 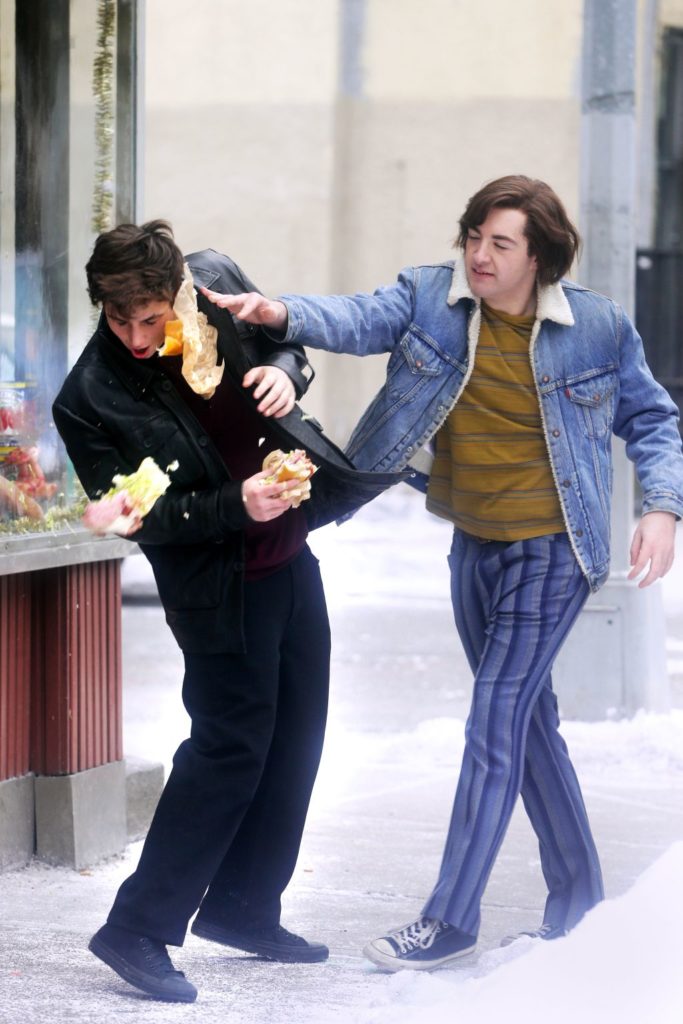 “The Many Saints of Newark” stars Alessandro Nivola (“Disobedience,”), Tony winner Leslie Odom Jr.  (“Murder on the Orient Express”), Jon Bernthal (“Baby Driver,”), Corey Stoll (“Ant-Man”), Michael Gandolfini (son of Sopranos star, James) , Billy Magnussen (“Game Night,”), Michela De Rossi, John Magaro, and Oscar nominee Vera Farmiga (“The Conjuring” films). The trailer for this looks great with the promise of if being one of the great gangster films and that Emmy winner Ray Liotta, start of Goodfellas, also appears in this. Alan Taylor (“Thor: The Dark World”), who won an Emmy for his directing work on “The Sopranos,” is helming the film from a screenplay by series creator David Chase & Lawrence Konner.

“The Many Saints of Newark” was shot on location in New Jersey and New York, and several beloved characters from the original series that inspired the film are featured in the movie. During its six-season run, “The Sopranos”—widely regarded as one of the greatest and most influential television drama series of all time—was honored with 21 Primetime Emmy Awards, five Golden Globe Awards, and two Peabody Awards, to name just some. The film was thought to have a streaming release but will now thankfully get a theatrical release.

Here’s The Many Saints of Newark trailer…….

Here’s the second Many Saints of Newark trailer …and that cover of Money is by The Flying Lizards – one hits wonders but what a hit!