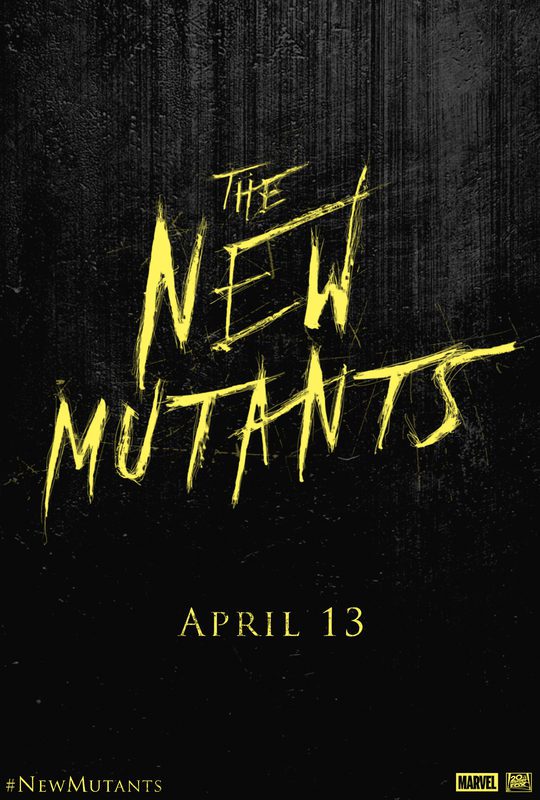 With the the next X Men film,’Dark Phoenix’ out in November 2019 and Hugh Jackman having finished his stint as Wolverine the franchise is going even more retrospective with ‘The New Mutants’ .

Opening in April 2018 the film follows five young mutants, just discovering their abilities while held in a secret facility against their will, fight to escape their past sins and save themselves.

Written and directed by Josh Boone whose last film was the teen weepie, ‘The Fault in our Stars’ this has an array of instantly forgotten actors sporting superhero names like Cannonball, Magik, Wolfsbane & Nathan (oh, alright we made up that last one).