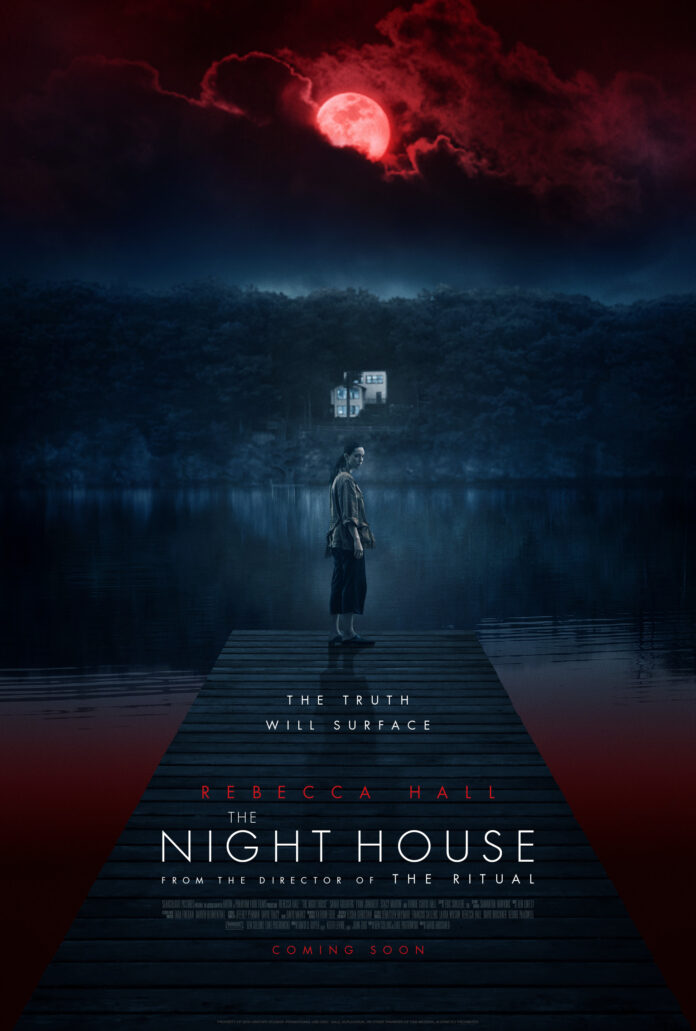 Landing in our inbox is The Night House trailer which looks sublimely creepy from what we’ve seen so far which follows a widow (Rebecca Hall of THE TOWN) who begins to uncover her recently deceased husband’s disturbing secrets. Our own Editor tells us that every married man has a secret though frankly we don’t think his dog earred back catalogue of Razzle magazine is in the same  league as what’s going on in The Night House trailer (‘You’re fired!‘ – Ed). 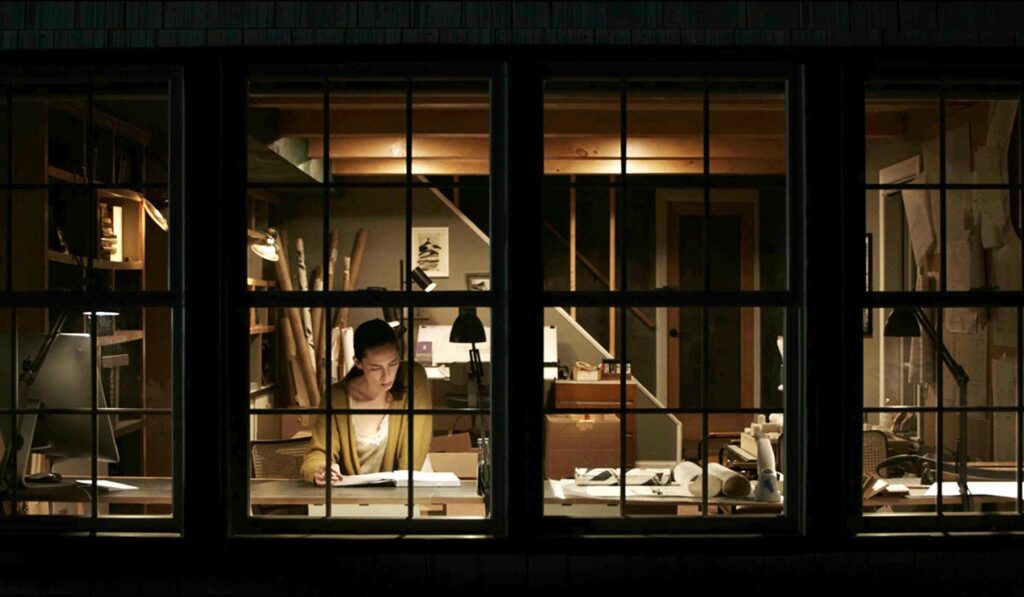 This is directed by David Bruckner whose previous film was the underrated ‘The Ritual’ (reviewed HERE) which is well worth searching out and his next will be the reboot of Hellraiser which has spawned an almost endless number of films (the latest is reviewed HERE). The Night House is co written by Ben Collins and Luke Piotrowski who have also written the forthcoming Hellraiser. As well as Rebecca Hall there is a decent supporting cast that includes Stacy Martin, Sarah Goldberg, Evan Jonigkeit and Vondie Curtis-Hall and Samantha Buck all of which though not household names are decent actors with big projects in the pipeline.

The poster is effectively evocative and unnerving and quite what we can expect from the film is only hinted at in the trailer but there seems to be several moments of well crafted shivers. The Night House made its debut at Sundance Film festival way back in 2020 but since then the world has gone into lockdown and is only just starting to emerge though several countries seem to be suffering far worse than they did last year most notably India.

No confirmed release date yet except that it is coming soon but looking at the international release dates its likely that we will get to see this sometime in July.