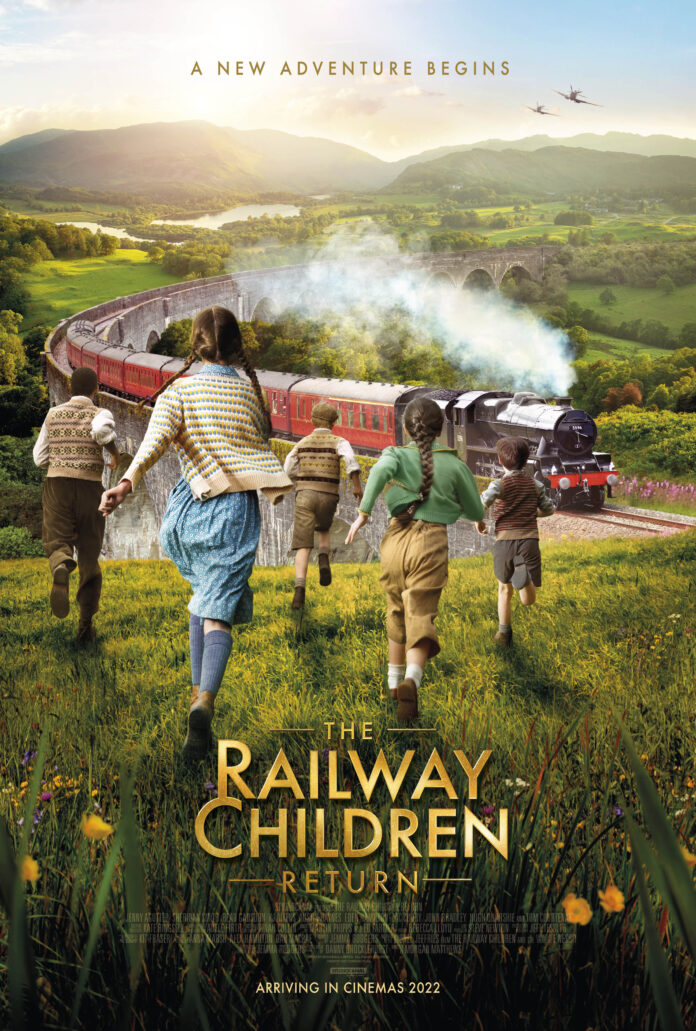 So whilst we broke the news HERE of a sequel we now have a first look at The Railway Children Return trailer…..Inspired by one of the most beloved British family films of all time, THE RAILWAY CHILDREN RETURN is an enchanting adventure for a new generation, bringing a contemporary sensibility to a classic story and combining British cast with stunning locations.

Picking up nearly forty years after the events of the original film, THE RAILWAY CHILDREN RETURN will take audiences on an exciting and heart-warming journey, in which a new group of children are evacuated to a Yorkshire village during World War 2, where they encounter a young soldier, who like them, is far away from home… 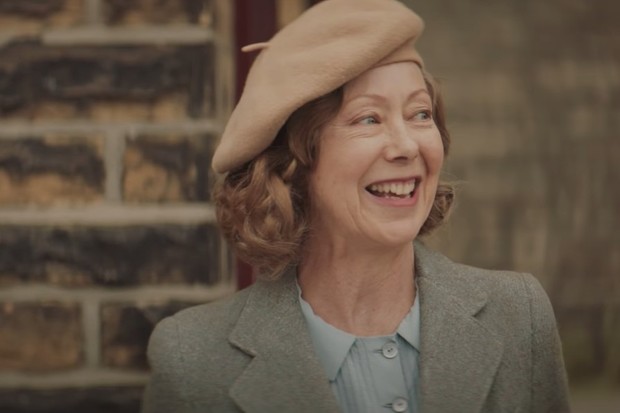 THE RAILWAY CHILDREN RETURN was written by BAFTA-winning Danny Brocklehurst (BRASSIC, Red Productions’ THE STRANGER, THE FIVE, SAFE and COME HOME), based on a treatment by the BAFTA and award-winning producer Jemma Rodgers. Rodgers also produced the film for STUDIOCANAL.