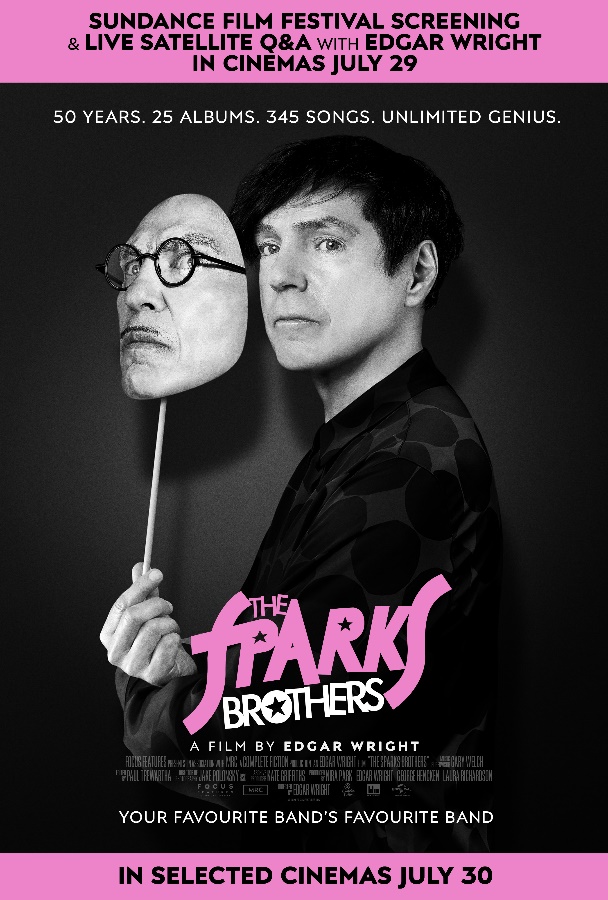 Now if you’re not familiar with the music of Sparks you’re missing a treat. Two brothers…. Russell the singer who flounced around the stage with his falsetto voice and Ron seemingly channeling the look of Hitler sat at a keyboard and glaring at any camera that had the temerity to look at him and all the time banging out the catchiest of tunes with unforgettable earworms. Well now director Edgar Wright who is fanatical about them has made a documentary about the duo and we have The Sparks Brothers trailer 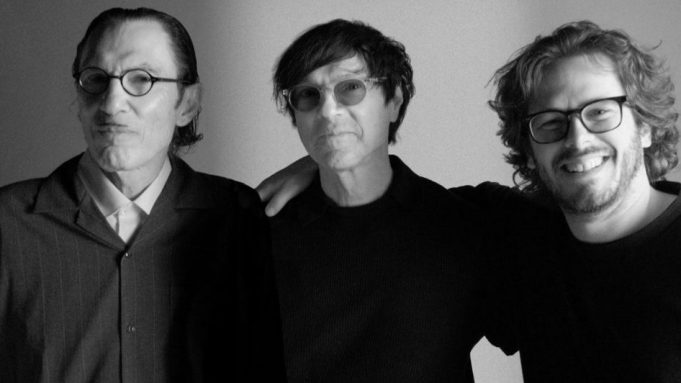 There aren’t many bands who arrive at their 50th anniversary on a creative roll, still luring in new generations of fans, making Top 10 albums, and doing so by releasing music every bit as challenging and inventive as their earliest recordings. In fact, there is precisely one: Sparks. How can one rock band be successful, underrated, hugely influential, and criminally overlooked all at the same time? Take a musical odyssey through five weird and wonderful decades with brothers Ron and Russell Mael and celebrating the inspiring legacy of Sparks: your favourite band’s favourite band. 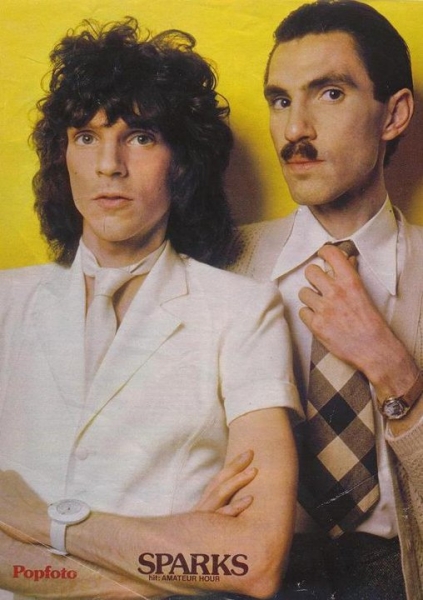 Never content to rest on their laurels or follow musical trends, they have achieved commercial success only intermittently, and almost despite themselves. Edgar Wright’s music documentary captures the art-pop pioneers at an improbable late career high, as well as recounting the story of how they got there, asking why they are not as celebrated as they deserve to be, and finding out how they became your favourite band’s favourite band. 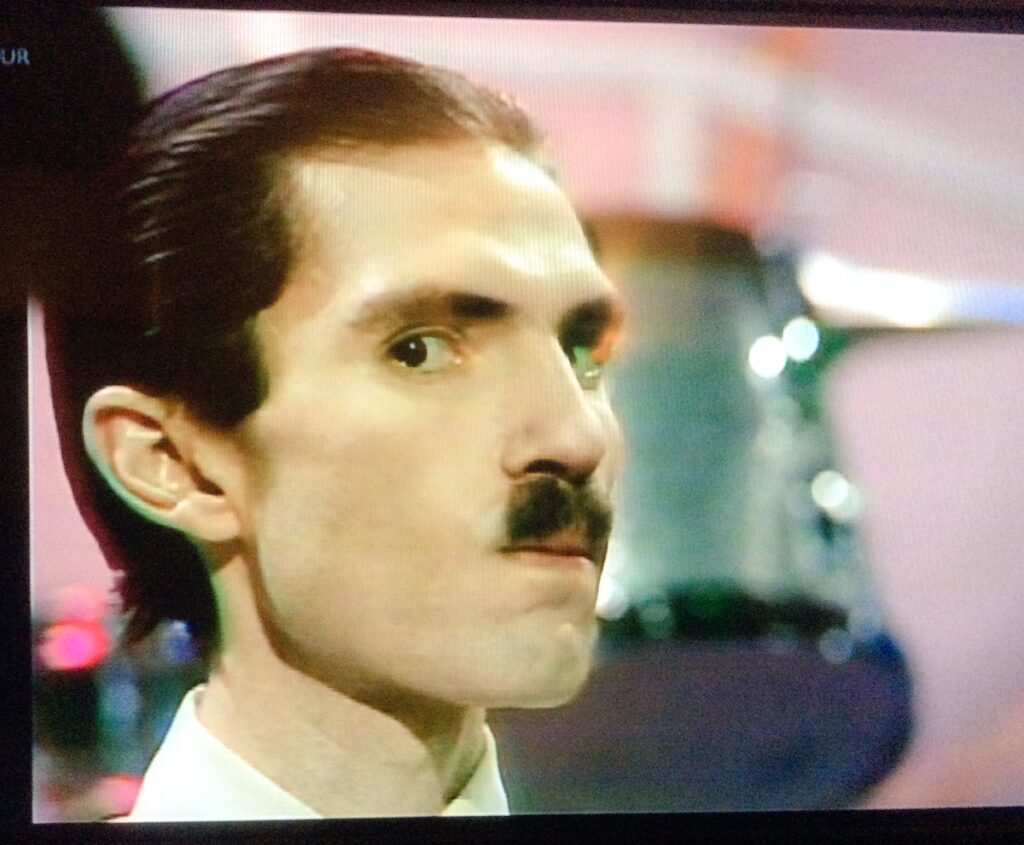 The Sparks brothers trailer offers a glimpse of archival material unearths many seldom-seen, or never-seen treasures, from childhood home movies to a Mother’s Day card written by Russell, to a glimpse of the Maels in the audience at “The Big TNT Show” in 1966, to Ron falling off his stool during the recording of “Something for The Girl with Everything.” Perhaps the most touching section though is Wright’s own footage of the modern-day Mael brothers, going about their repetitive and mundane daily routines, recalling the famous Gustave Flaubert dictum, “Be ordinary and bourgeois in your life so that you may be violent and original in your work.”