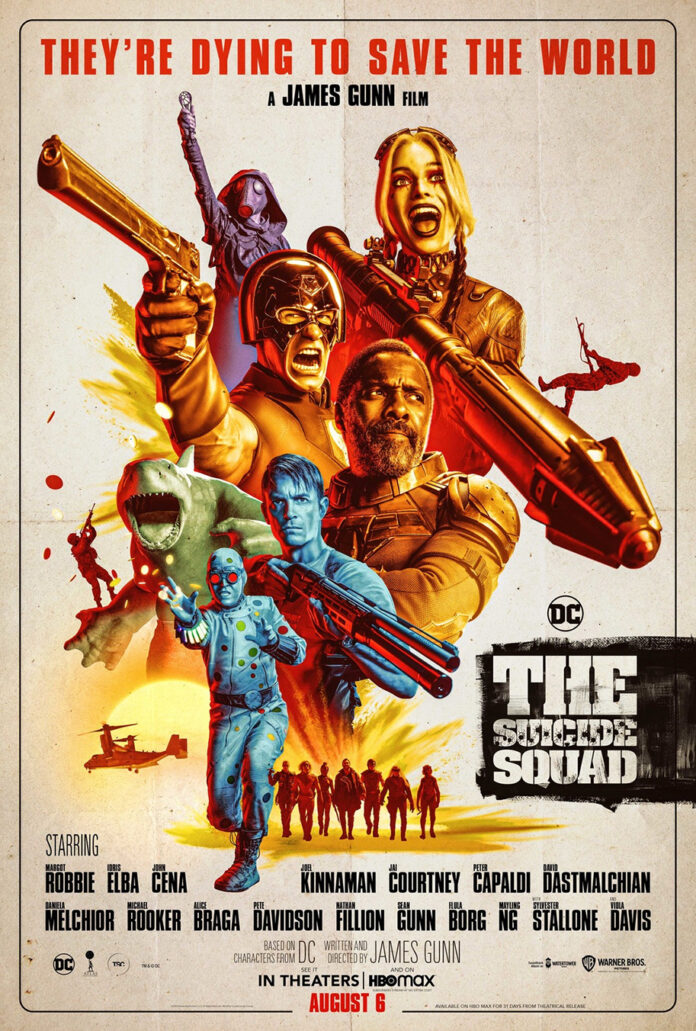 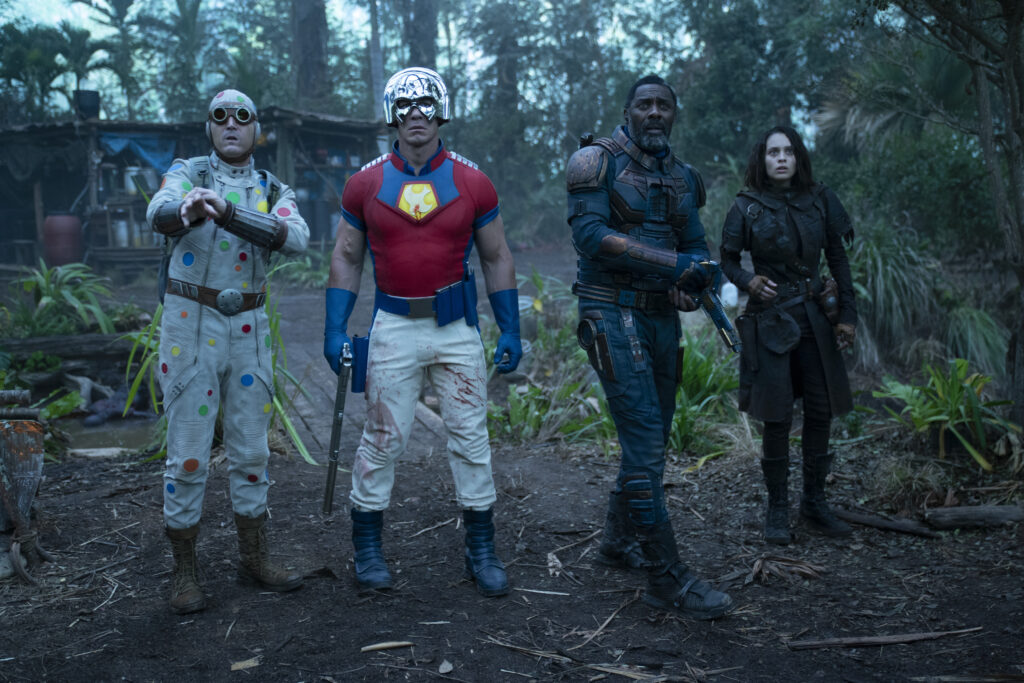 This looks to be a very different film to the 2016 film which was led by Will Smith it was Margot Robbie’s Harley Quinn which wowwed everyone and the whole squad turned up at the UK premiere to chat to the audience (watch it HERE).  This second film has an even bigger squad that includes Colonel Rick Flag, Bloodsport, Peacemaker, Captain Boomerang, Ratcatcher 2, Savant, King Shark, Blackguard, Javelin as well as Harley Quinn with all of them being dropped into the enemy riddled jungle island of Corto Maltese. With militant adversaries and guerrilla forces at every turn, the Squad is on a search-and-destroy mission while Amanda Waller’s techies track their every movement and threaten to kill them if they get out of line. 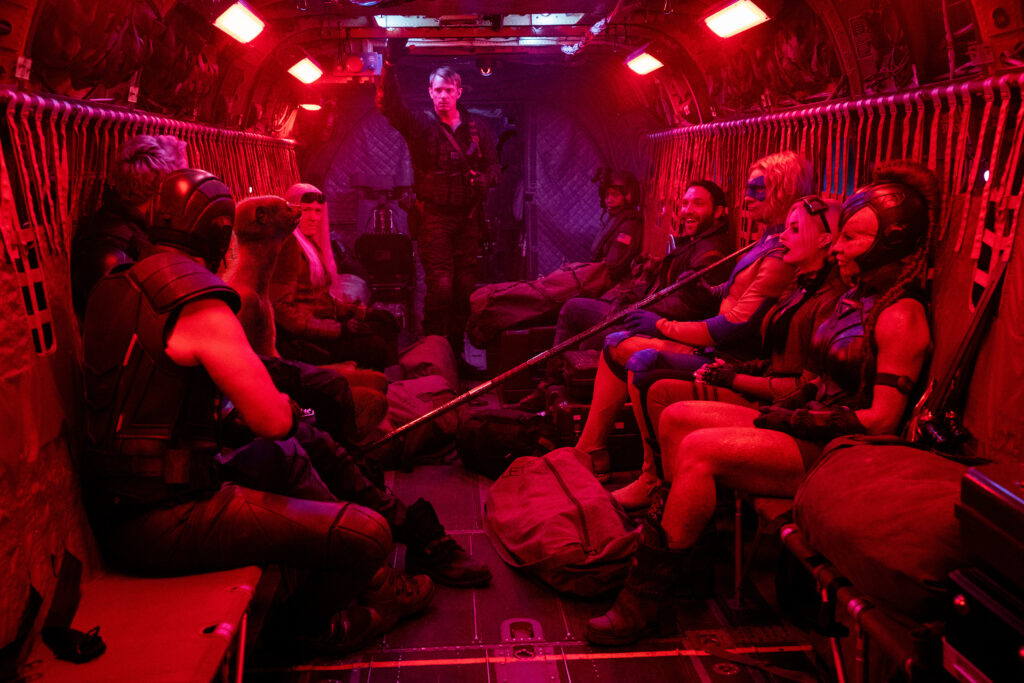 The film is set to be released in cinemas and on HBO Max on August 6th.

Here’s a second trailer for the Suicide Squad…..