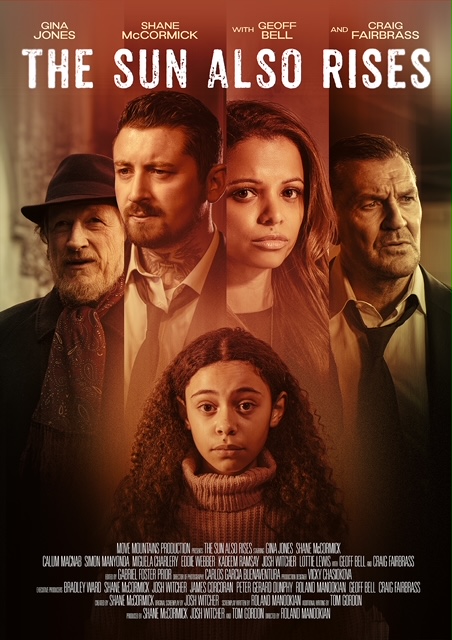 Domestic violence is a pretty grim but all too common occurrence and landing in our inbox is the The Sun Also Rises trailer a film that from the outset appears to take an unflinching look at the issue.

Due for release in Summer, The Sun Also Rises is the directorial debut of a full-length film by Roland Manookian (The Football Factory, RocknRolla) and focuses on Raye (Gina Jones), a woman trapped in an abusive relationship. The film charts her struggle to survive, her journey to escape, and how the cycle of violence affects everyone who comes intocontact with it.

Producer Shane McCormick says: “We have produced a film that looks toshine a light on the immensely damaging cycle of violence. We hope thishelps sufferers of abuse and their journey of recovery.”

We’ve not seen it yet but are told that The Sun Also Rises is a beautiful film with an ultimately positive message of redemption and pays homage to the strength of the humanspirit. The film draws inspiration from the Ernest Hemmingway book Fiesta: The Sun Also Rises, portraying Raye’s journey through the lens of a metaphorical bull run.