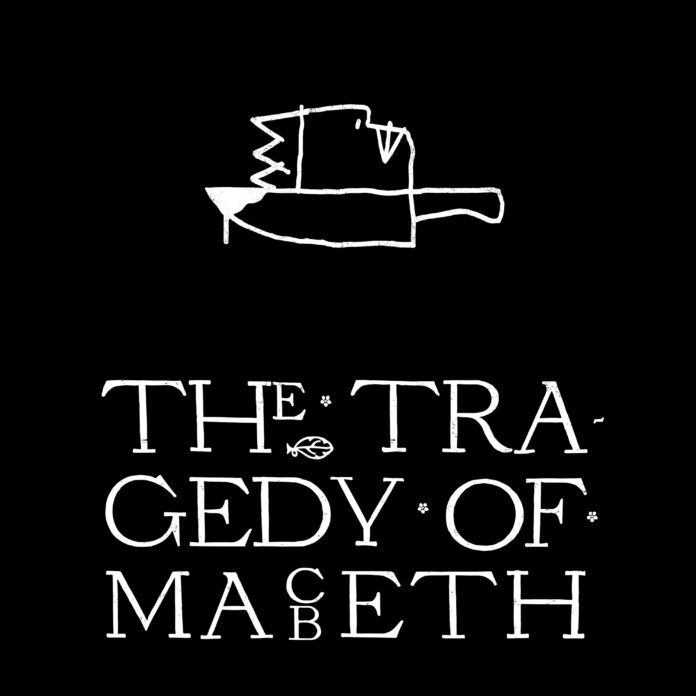 So we recently ran a piece HERE about the future of the Coen Brothers in terms of their future as film makers and now we have the first solo film from Joel Coen with the release of The Tragedy Of Macbeth trailer.

Denzel Washington and Frances McDormand star in Joel Coen’s bold and fierce adaptation—a tale of murder, madness, ambition, and wrathful cunning. A Scottish lord becomes convinced by a trio of witches that he will become the next King of Scotland, and his ambitious wife supports him in his plans of seizing power. 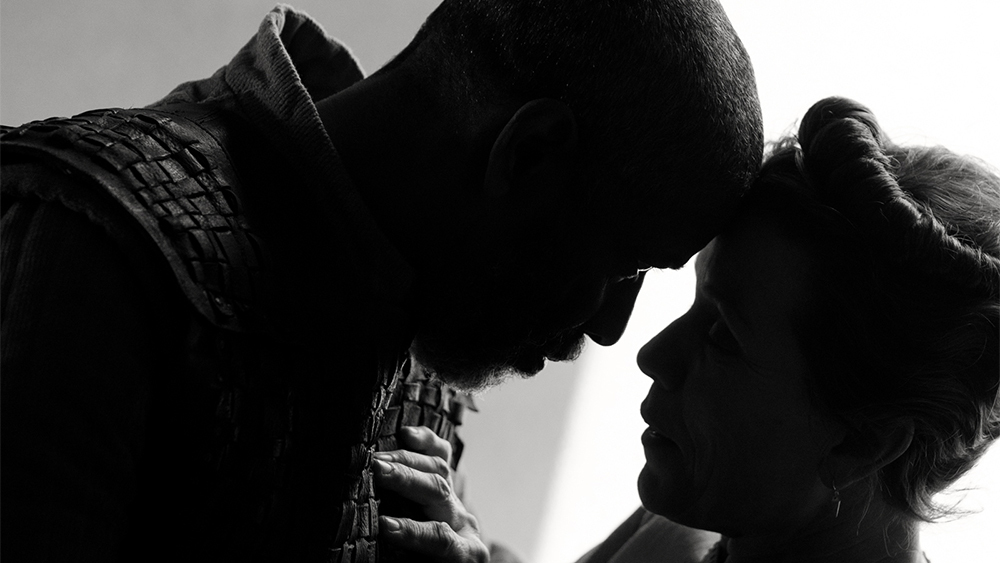 Along with Denzel Washington and Frances McDormand the film co-stars Bertie Carvel, Alex Hassell, Corey Hawkins, Harry Melling, Brendan Gleeson, Kathryn Hunter and Moses Ingram. Of all of Shakespeare’s plays it is Macbeth that is one of the most popular with the most recent being Justin Kerzel’s version starring Michael Fassbender but there’s also been a spectacularly bloody version from Roman Polanski too way back in 1971

“The Tragedy of Macbeth,” premieres in select cinemas this winter and globally on Apple TV+ on January 14th 2022.

Here’s The Tragedy Of Macbeth trailer…….