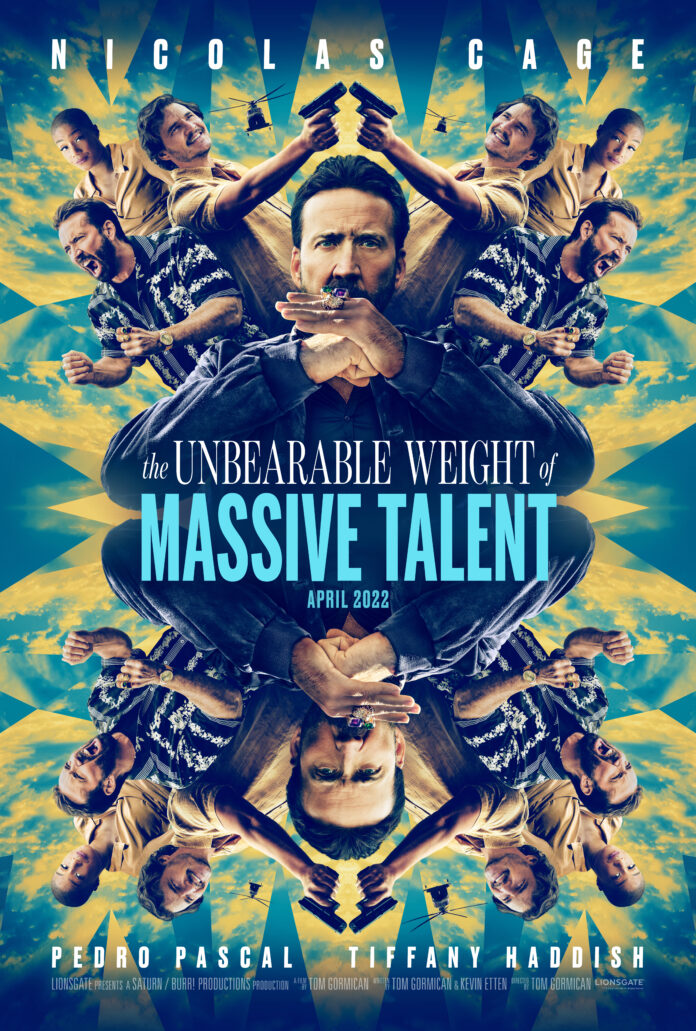 It’s fair to say that Nicholas Cage performance over the past 20 years have been become increasingly bonkers whether it be channelling Andy Kaufman’s Tony Clifton character in ‘Southern Fury‘ or starting off apparently sane before going balls to the wall bonkers in ‘Colour Out of Space‘. Having avoided Hollywood studio films (find out why HERE) and aware of of his own screen persona he looks to be sending himself up in his latest film with the release of The Unbearable Weight of Massive Talent trailer where he looks to be playing himself and early word has extremely good word of mouth. 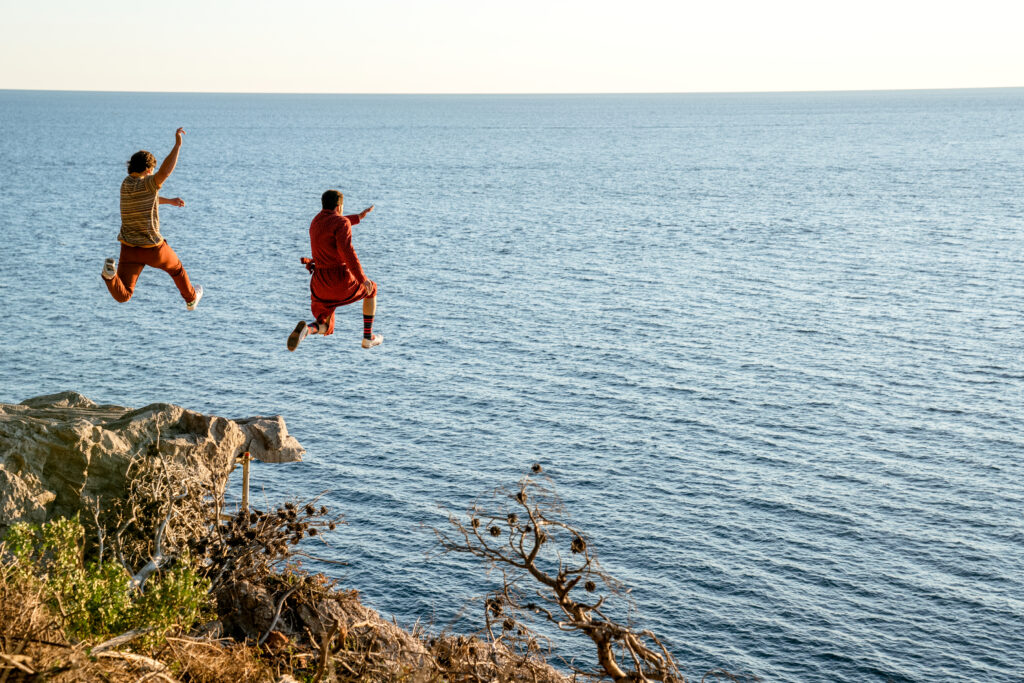 Nicolas Cage stars as… Nick Cage in the action-comedy “The Unbearable Weight of Massive Talent.” Creatively unfulfilled and facing financial ruin, the fictionalized version of Cage must accept a $1 million offer to attend the birthday of a dangerous superfan (Pedro Pascal). Things take a wildly unexpected turn when Cage is recruited by a CIA operative (Tiffany Haddish) and forced to live up to his own legend, channeling his most iconic and beloved on-screen characters in order to save himself and his loved ones. With a career built for this very moment, the seminal award-winning actor must take on the role of a lifetime: Nicolas Cage.