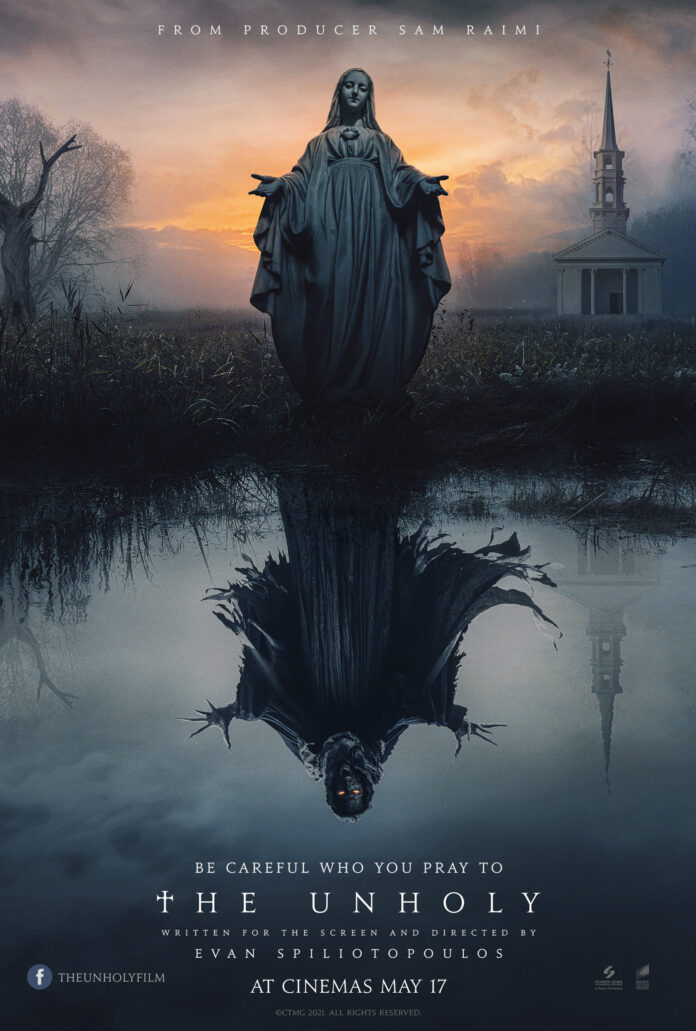 With UK cinemas on the verge of opening up again fright fans will be interested in The Unholy trailer which mercifully is not a reality show starring Gemma Collins. 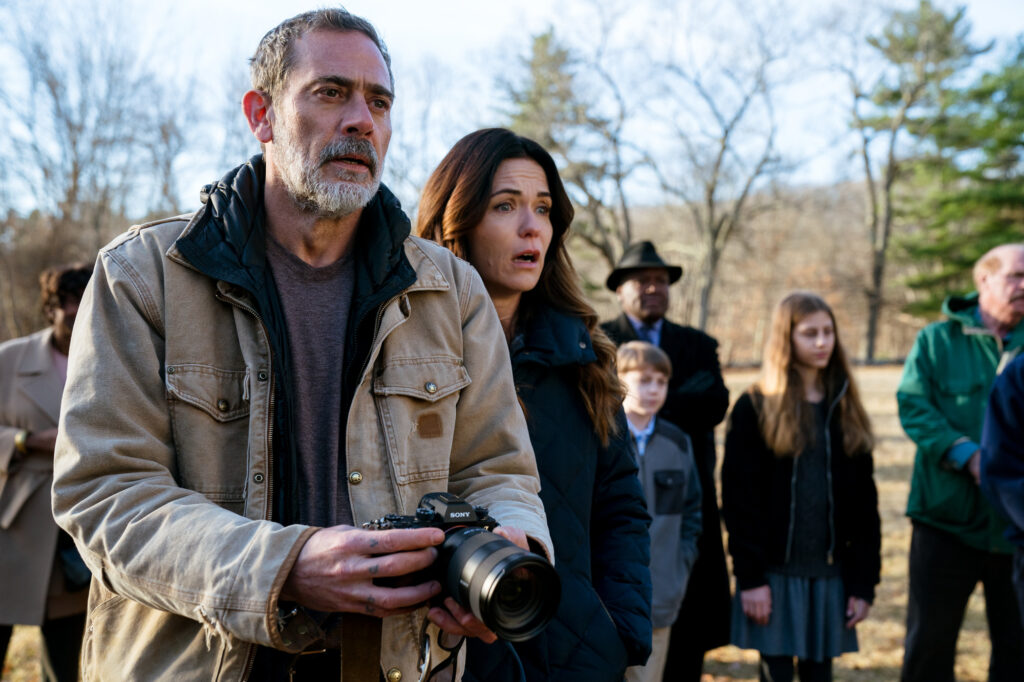 Gerry Fenn (Jeffrey Dean Morgan), a disgraced journalist turned stringer-for-hire, of supernatural tabloid fodder, is sent to investigate a strange occurrence in a small farming community. A born skeptic, Fenn quickly dismisses the incident as just another benign story. But, before he writes it off as a hoax; Fenn witnesses a deaf, teenaged girl, Alice (Cricket Brown), whispering next to a petrified oak tree in the middle of a field. What follows, to his disbelief, is a series of inexplicable events that has the locals convinced Alice can perform miracles. When word spreads that Alice’s power to heal is attributed to the Virgin Mary, it fans the flames of curiosity from those near and far to witness the miraculous occur firsthand. As the hopeful masses descend upon this off-the-beaten-path town, Fenn sees this as an opportunity to redeem his reputation and resurrect his career. However, when a mysterious death befalls the church’s priest, Fenn believes that something more sinister is afoot. With the help of a local doctor, Natalie Gates (Katie Aselton), Fenn rushes to unlock the secrets of long ago to determine if Alice’s gift is divine or evil. 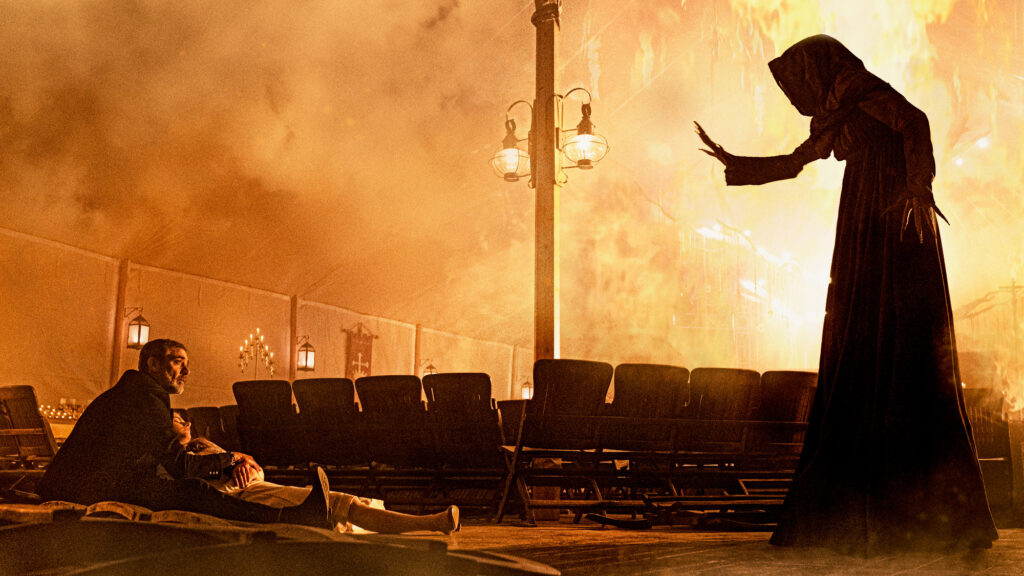 The film is based on the novel ‘Shrine’ by the late British horror author James Herbert who wrote ‘The Rats’ and ‘Lair’ and now that CGI can do anything we wish someone would get round to making a version of both novels. But from what we can see here this looks a suitably scary enough to get us back into the cinemas. The Unholy trailer stars Jeffrey Dean Morgan, Katie Aselton, William Sadler, Cricket Brown, with Diogo Morgado and Cary Elwes and opens in cinemas on May 17th 2021

Win a copy of, ‘Their Finest’ starring Gemma Arterton and Bill...