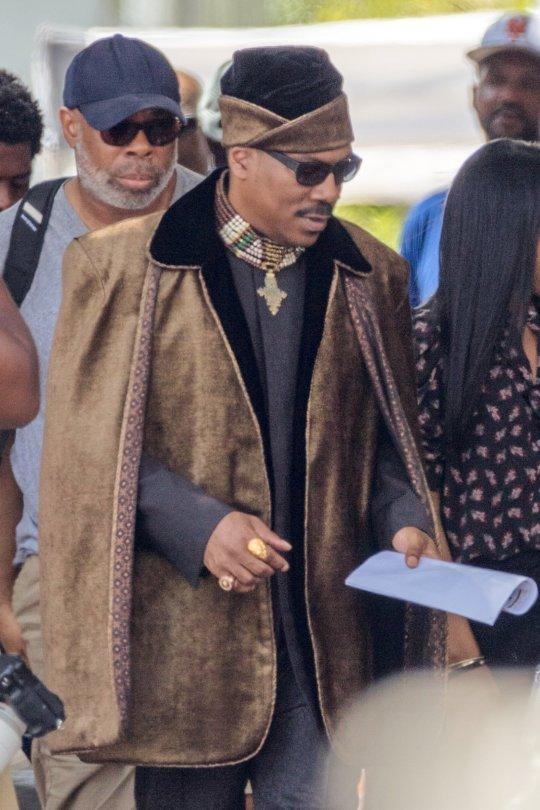 Eddie Murphy was a huge star in the 80’s making some of the decades highest earning comedies that included 48hrs, Trading Places and of course Beverly Hills Cop. His last really great comedy of that decade was Coming to America where he played a pampered African Prince who travels to Queens, New York, and goes undercover to find a wife that he can respect for her intelligence and will. Directed by John Landis it was a huge hit and now we can look forward to Eddie Murphy’s Coming 2 America an inevitable sequel that is currently being shot.

Here’s what we know about Eddie Murphy’s Coming 2 America :

Coming to America did great business earning $288m worldwide and garnered decent reviews too and rumour has it that Murphy feels under pressure for Coming 2 America to be as good as the original. Lets hope its infinitely better than the truly awful ‘Norbit’.

Here’s the trailer for the original…….

How Colin Farrell was transformed into The Penguin…….