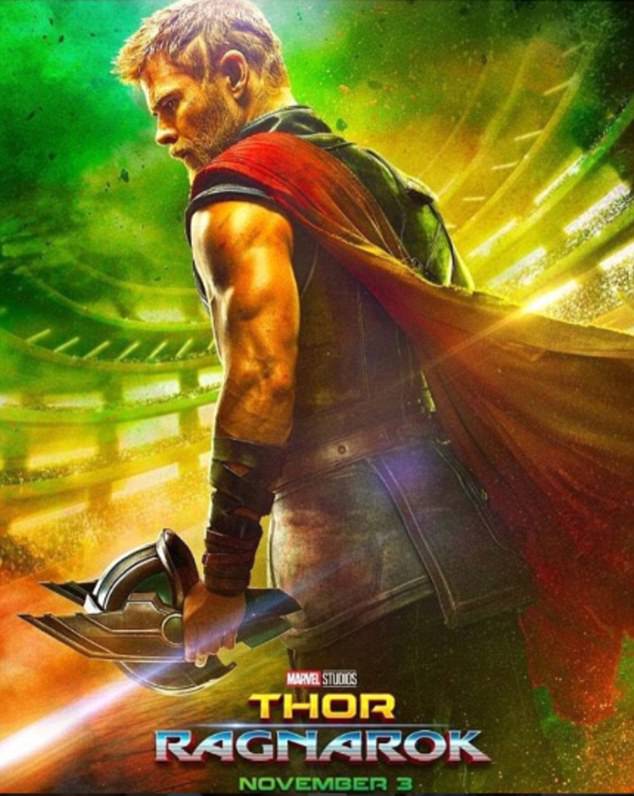 In case you’ve not caught it yet here’s the first trailer for ‘Thor Ragnarok’. We were never that mad for Thor and thought the second film was not that great but this third film, from the look of the trailer, looks a whole lot better. Directed by New Zealand comedy genius Taika Waititi, who made last years ‘Hunt for the Wilderpeople’ with an hilarious cameo by him too, looks like he’s really nailed it here.

Trailer has great visuals, looks like it will have some laughs and frankly what trailer isn’t enhanced by a Led Zeppelin track and here its The Immigrant Song (someone please use ‘Rock n Roll’ by the group too).