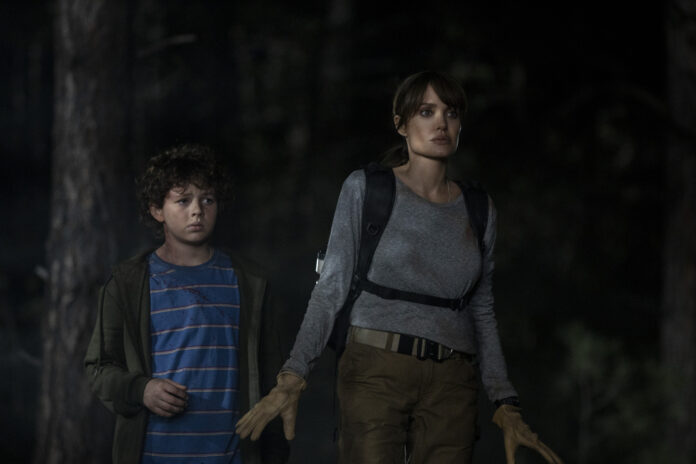 Now when we see in our inbox Those Who Wish Me Dead trailer starring Angeline Jolie we can only presume that its a film aimed squarely at her ex-husband Brad Pitt. This could be the start of a run of hit films after the 2020 flop ‘Come Away‘ and we’re keen to see her in Marvel’s ‘The Eternals’ with a trailer likely to drop soon

As it turns out the film from New Line Cinema is a thriller directed by Taylor Sheridan. Oscar winner Jolie (“Girl, Interrupted,” the “Maleficent” films) stars as Hannah, a smoke jumper still reeling from the loss of three lives she failed to save from a fire when she comes across a traumatized 12-year-old boy with nowhere else to turn. he is a teenage murder witness who finds himself pursued by twin assassins in the Montana wilderness with a survival expert tasked with protecting him — and a forest fire threatening to consume them all. 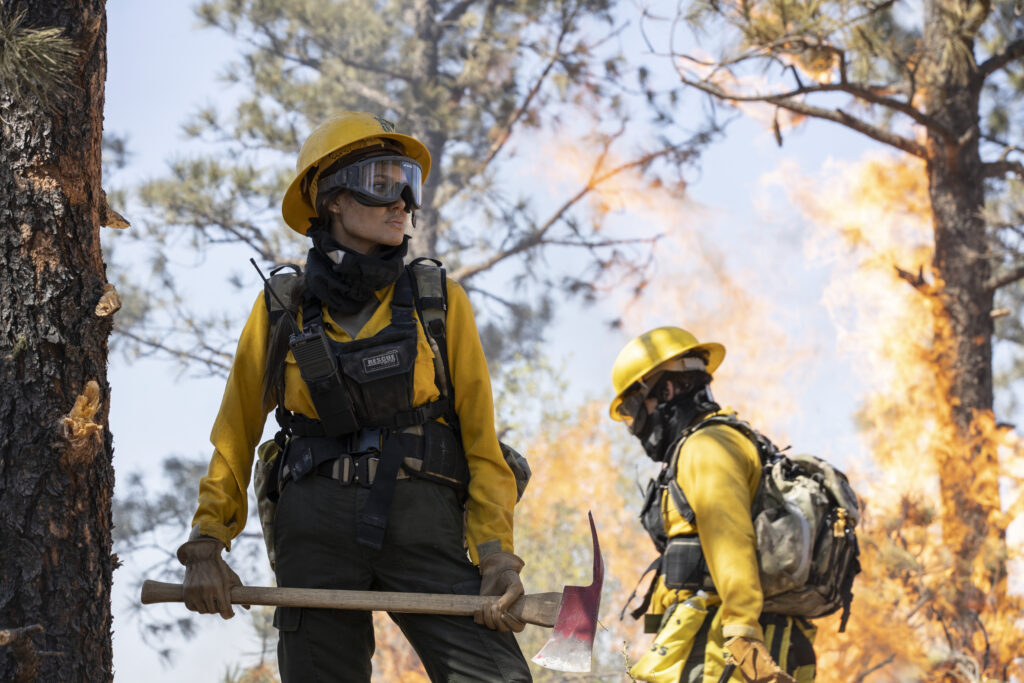 The film also stars Nicholas Hoult (‘The Favourite‘, the “X-Men” films), Finn Little (“Reckoning”), Aiden Gillen (“Game of Thrones,”), Medina Senghore (“Happy!”), Tyler Perry (“Vice,”), Jake Weber (“Midway,” “Homeland”), and Jon Bernthal (“Ford v Ferrari,”). Oscar nominee Sheridan (“Hell or High Water,” “Wind River”) directed from a screenplay by Michael Koryta and Charles Leavitt and Sheridan, based on the book by Koryta. Those Who Wish Me Dead trailer looks impressive with a great acting pedigree and there were rumours that Nicolas Cage was to play the lead male. We’re fans of Hoult who was great in Mad Max Fury Road and Jon Bernhal has made some stand out films that have also included Widows, Baby Driver and the under rated Shot Caller which was little seen but is well worth catching

THOSE WHO WISH ME DEAD will be released nationwide by Warner Bros. Pictures

Here’s Those Who Wish Me Dead trailer…….