As we’re living in more metropolitan times being gay is no longer a big deal but it was different back in the 1940’s and we’re about to get a true life Hollywood hustler film from an unexpected pairing. Oscar nominated filmmaker Luca Guadagnino (Suspria) has teamed up with writer/producers Seth Rogen and Evan Goldberg for a story about a former army marine turned Hollywood hustler who set up ‘meetings’ for post-war Hollywood’s closeted stars. It’s a story that might make some of the old school stars uncomfortable although in fairness many are long dead now. 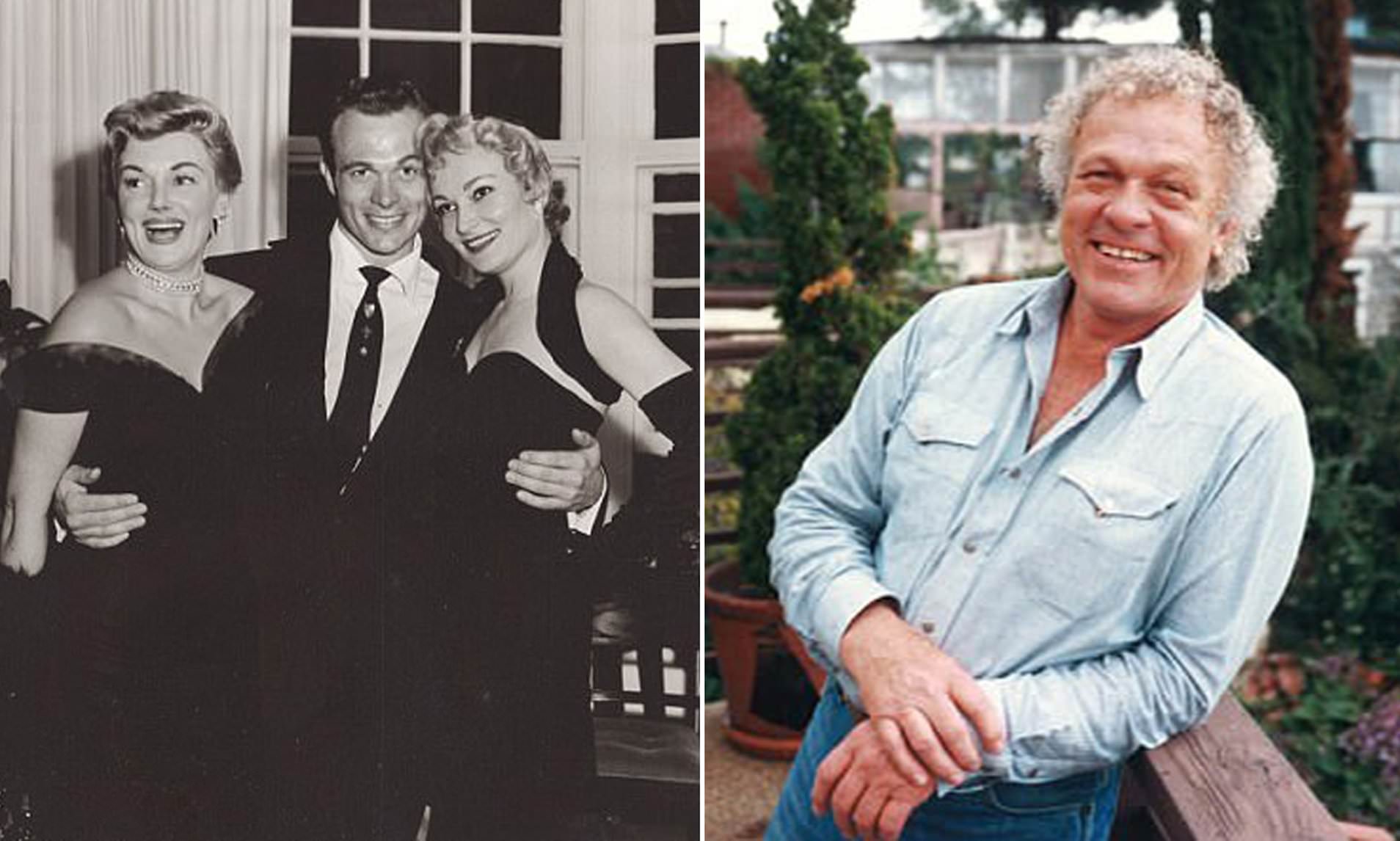 This true life Hollywood hustler film is based on Matt Tyrnauer’s documentary “Scotty and the Secret History of Hollywood” which itself is based on Scotty Bowers’ tell all memoir “Full Service”.  Bowers was a WW2 marine combat veteran who had fought at the Battle of Iwo Jima before setting on a carer as what become a legendary bisexual male hustler and date-arranger for gay Hollywood stars from the 1940s through until the beginning of the AIDS epidemic in the 1980s. Bowers allegedly arranged said liaisons from a gas station near the Hollywood studios presumably bringing a whole new meaning to the phrase, ‘Fill her up!’. Bowers was credited with creating a safe environment for Hollywood’s gay men to covertly hook up in a Hollywood culture that made it a dangerous and possibly lethal pursuit. Bowers died in 2019 aged 96 having decided to speak about his exploits when most of said stars were dead and was never prosecuted by the authorities for his activities keeping all his contact information in his head but Gore Vidal maintaining Bowers’ account was accurate, spoke at the official launch of the memoir which would be is last public appearance maintained that Bowers’ account was accurate.

Rogen and Goldberg will write the script with Guadagnino direct the film and the true life Hollywood hustler film will be financed by Searchlight.

Who is the Creed III director?