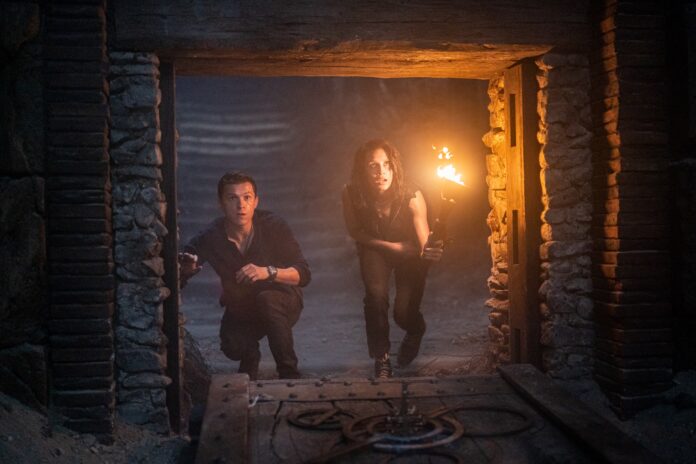 Though its had something of an uneasy path making it to the big screen we now finally have the much anticipated Uncharted trailer based on the hugely popular video game franchise of the same name.

Based on one of the best-selling, most critically acclaimed video game series of all time, Uncharted introduces audiences to the young street-smart Nathan Drake (Tom Holland) and showcases his first treasure hunting adventure with wisecracking partner Victor “Sully” Sullivan (Mark Wahlberg). In an action-adventure epic that spans the globe, the two go in dangerous pursuit of “the greatest treasure never found” while also tracking clues that may lead to Nathan’s long-lost brother. 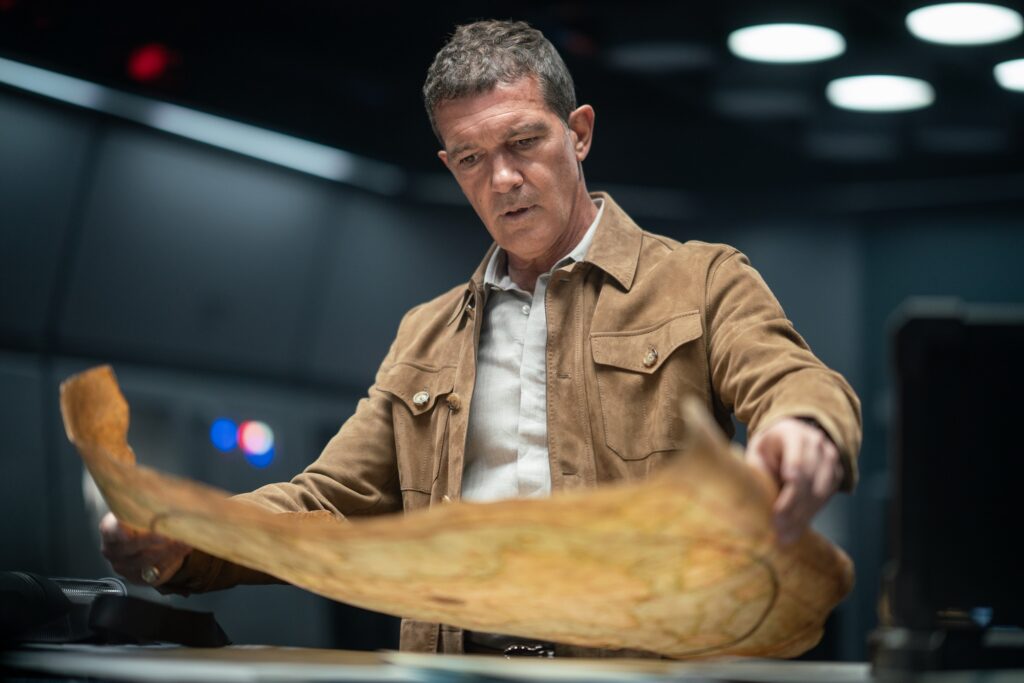 UNCHARTED will be released exclusively at UK cinemas on February 11th 2022.