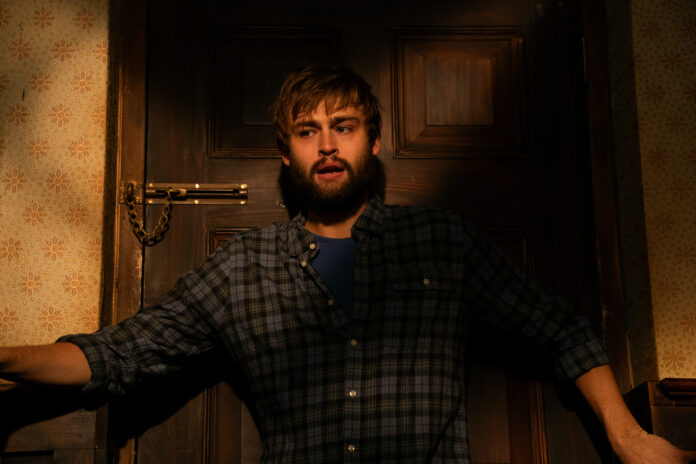 Pitched as ‘Gremlins meets Straw Dogs’ we first broke the news about the film HERE and now with a title and landing in our inbox is the UNWELCOME trailer which stars Hannah John-Kamen and Douglas Booth as a couple who escape their urban nightmare to the tranquility of rural Ireland only to discover malevolent, murderous goblins lurking in the gnarled, ancient wood at the foot of their new garden. With an additional cast that includes Golden Globe nominee Colm Meaney, Jamie-Lee O’Donnell, Chris Walley and Kristian Nairn, the film is directed by Jon Wright and is based on an original screenplay by Mark Stay. 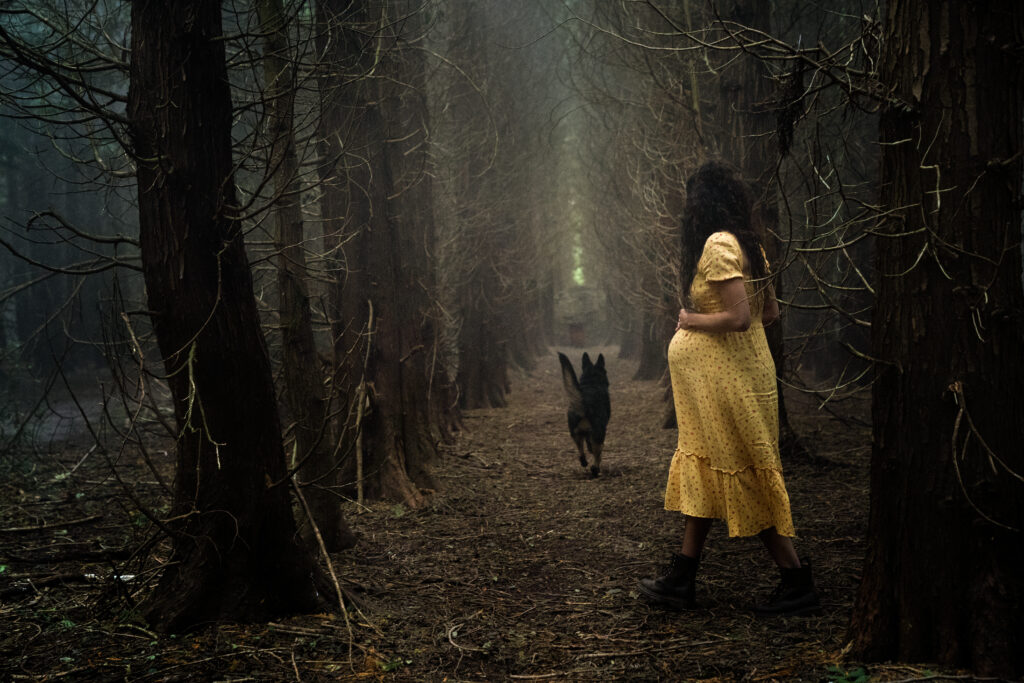 The film has also reunited the Grabbers creature team including prosthetics by Shaune Harrison who has worked on some of the world’s highest grossing blockbusters including the Harry Potter films, Star Wars: The Phantom Menace and Avengers: Age of Ultron along with creature designs by Paul Catling (Maleficent, Thor, Fantastic Beasts) and longtime Wright collaborator VFX supervisor Paddy Eason (28 Weeks Later, Harry Potter and the Prisoner of Azkaban, Grabbers).
UNWELCOME is released in cinemas 2022.
Watch the Unwelcome trailer HERE….