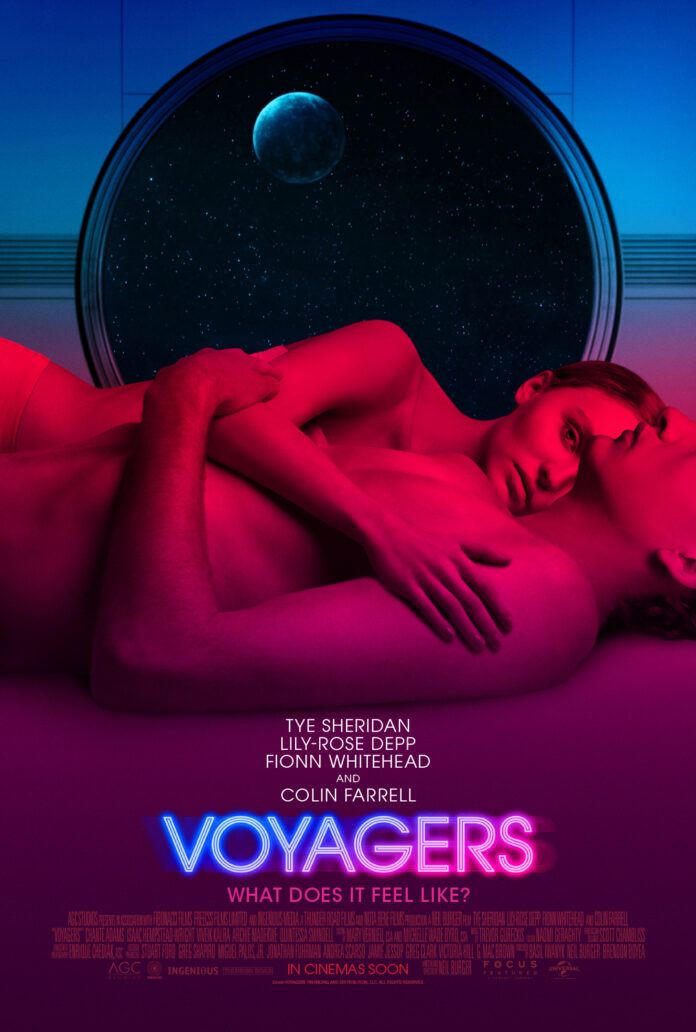 Whilst we enjoyed hugely Colin Farrell’s turn in Guy Ritchie’s ‘The Gentlemen’ (watch the stars introduce the film at the premiere HERE) and we’re mad keen to see what his penguin is like in the forth coming Batman film. In the mean time we can look forward to his next film with the Voyagers trailer which has something of a Lord of the Flies look to it.

The Voyagers trailer looks apocalyptic with the future of the human race at stake with a group of young men and women, bred for intelligence  (so were happy to report that it will not feature the cast of TOWIE) and obedience, embark on an expedition to colonize a distant planet. But when they uncover disturbing secrets about the mission, they defy their training and begin to explore their most primitive natures.  As life on the ship descends into chaos, they’re consumed by fear, lust, and the insatiable hunger for power. 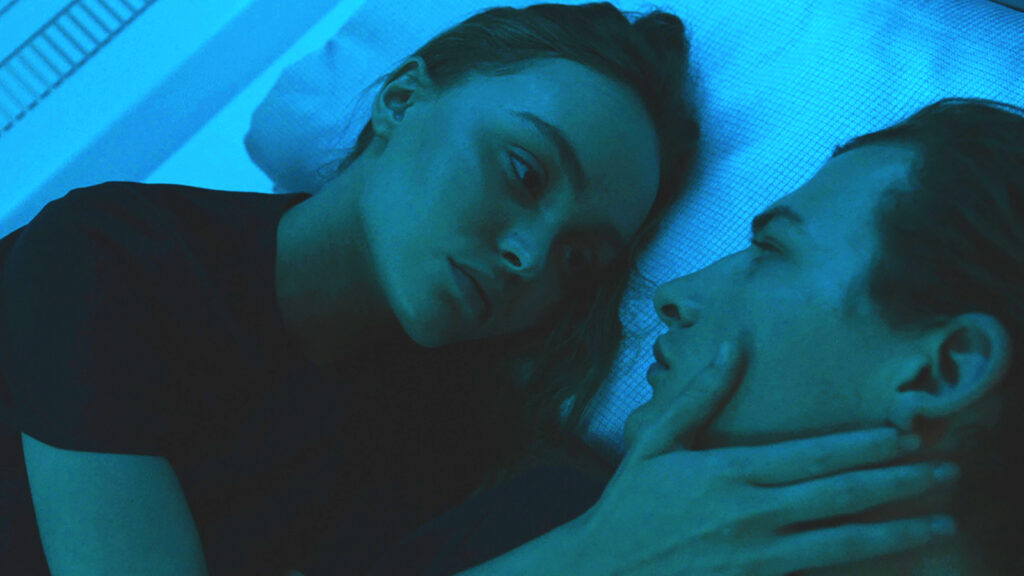 Written and directed by Neil Burger (‘Limitless’, as well as the Kevin Hart film, ‘The Upside‘), the film stars Tye Sheridan (The X-Men franchise), Lily-Rose Depp (we will not be running a ‘Guess-the-name-of-her-Dad’ competition), Fionn Whitehead (Dunkirk), Chanté Adams (Roxanne, Roxanne), Isaac Hempstead Wright (“Game of Thrones”), Viveik Kalra (Blinded by the Light), Archie Madekwe (Midsommar), Quintessa Swindell (Trinkets), Madison Hu (“Bizaardvark”) as well as Colin Farrell (check out some clips he did for us HERE and HERE). No release date as yet.