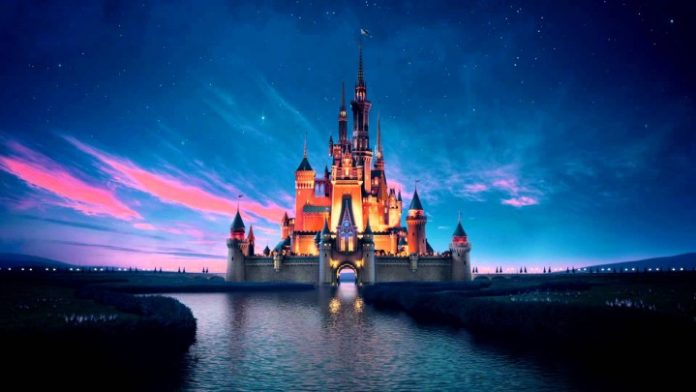 For the past few years Disney studios have far out earned all the other studios. It’s hardly surprising with some pretty savvy buying up of other studios and franchises that has included Lucasfilm and the Star Wars franchise which  they bought for $4billion and even before Rise of Skywalker the four films made under the Disney banner have earned $4.848 billion and that’s just at the box office. Add to this their earning from Marvel with Avengers Endgame becoming the highest earning film of all time. They’ve owned Pixar for years with nearly very film earning an average of about $800m (Toy Story 4 this year earned $1.073 billion) and now they own 20th Century Fox. It’s therefore no surprise that Disney CEO Bob Iger has been named Businessperson of the Year. 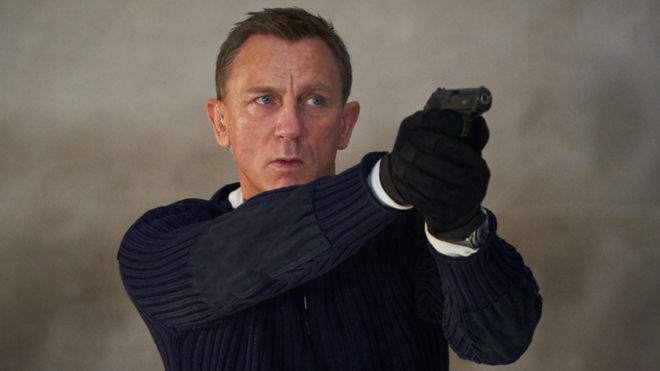 But what he said next when interviewed about winning the award is telling when he was asked what he had planned next in terms of any further purchases. Their current big thing is Disney+ streaming service  and Iger went on to say that Disney aren’t looking for an acquisition just at the moment but then went on to say,’……… but I’ve always been a huge James Bond fan.” Walt Disney’s James Bond might become a reality.

Quite whether he was kidding about Walt Disney’s James Bond is hard to say but with the upcoming, “No Time to Die” being the 25th film in the franchise and Daniel Craig’s last outing in the role the franchise is at a crossroads with rumours of who will be the new Bond a constant tabloid topic and do producers Barbara Broccoli and Michael G. Wilson want to carry on or  sell up and open the franchise up with the increasingly popular rumour of the films returning to the period setting of the books – and frankly some of the Bond books are better than some of the films.