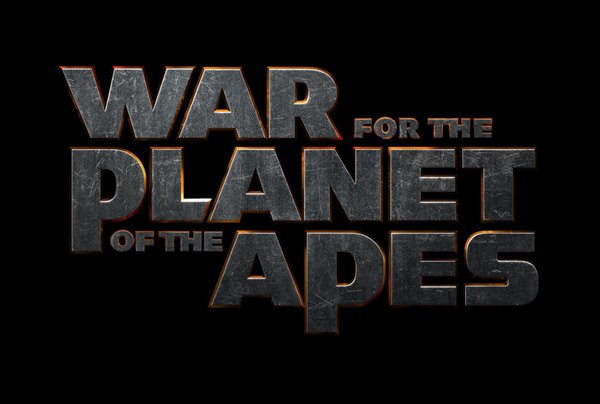 Well, we like the rebooted Planet of the Apes films and the third film in the new franchise is out in July so here’s the second trailer which does seem to give away quite a few more plot points and how the film will possibly end too although its clearly going to lead up to the events in the iconic 1968 film.

We interviewed Andy Serkis a few years ago when the last film was out and he’s a tremendously nice bloke and it’ll be interesting to see what he does with Caesar this time round now that the mo-cap technology has advanced even more.