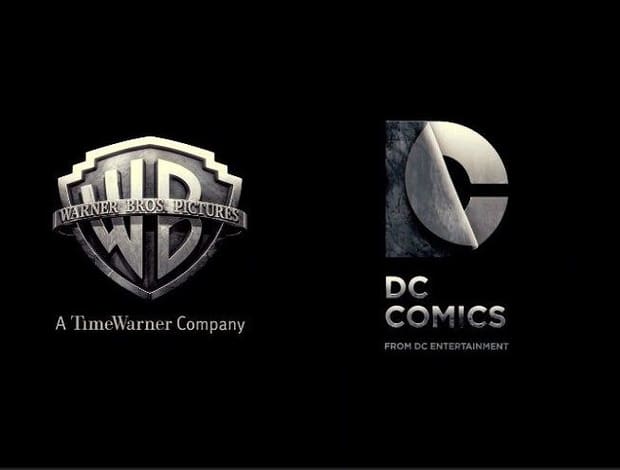 Whereas Marvel have pretty much had back to back success with their films DC films at Warners have been less so with only Wonder Woman receiving critical acclaim. Justice League is up next for release in November but a standalone Batman film called, obviously, The Batman was to star Ben Affleck and be directed by him too only for him to be dropped for Matt Reeves to direct. Affleck was to star but now it seems that that is not the case either which suggests that either the role will be recast or perhaps even the film will be a prequel.

On the standalone film front it seems that after Suicide Squad there will be a Joker origin story with Martin Scorsese of all people producing and Leonardo DiCaprio starring and Todd Phillips (The Hangover) writing and directing and is intended to be set in the 80’s with a gritty taxi Driver vibe going on. The possible casting of DiCaprio has come as a surprise to Jared Leto who played the role in Suicide Squad and has expressed his extreme displeasure known to his management.

There was also meant to be a Harley Quinn standalone film but that has gone quiet too at present and the Suicide Squad sequel will not having David Ayer directing and the rumour that Mel Gibson was to direct also seems to have petered out.