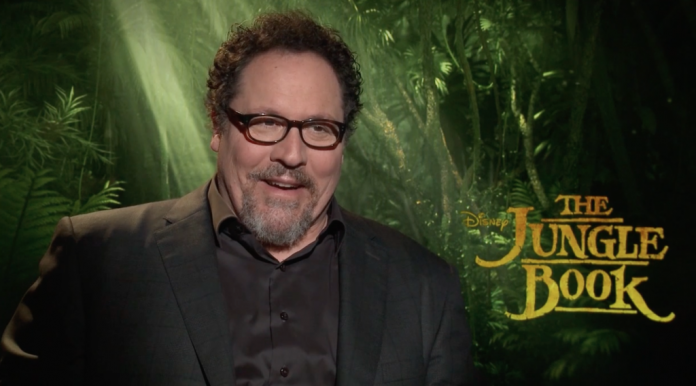 With the live action version of The Jungle Book outstripping many expectations raking in over $600m internationally and that’s before its released for Home Entertainment it seems that director Jon Favreau can do no wrong (although ‘Cowboys and Aliens a few years ago was less than impressive)is now being lined up for Disney’s next live action project adaptation which are doing so well for the House of Mouse. It’s not long now before we have Emma Watson in Beauty and the Beast and the studio is now looking to make a live action version of one of their biggest ever hits, ‘The Lion King’.

The original Lion King won two Oscars (Best Score and Best Original Song) and grossed $968m worldwide and follows lion cub and future king Simba after the death of his father in one of Disney’s most traumatising scenes that’s on a par with the one in Bambi. Howevr Simba’s eagerness to please others and penchant for testing his boundaries sometimes gets him into trouble. It sems like The Jungle Book this will also include songs from the 1994 film, some of which were composed by Elton John, Tim Rice and Hans Zimmer.

The Lion King has been a huge money spinner for Disney as its also been turned into highly successful musical, which originally debuted in Minneapolis in 1997 before moving to London’s West End, where it still runs today and became the highest-grossing title in the medium’s history in 2014, even surpassing The Phantom Of The Opera.

Favreau is going to be busy as he’s also going to be directing a sequel to The Jungle Book which has just been confirmed also.