So with Bond 25 about to start filming in what will be Daniel Craig’s last film in the role with Cary Fukunaga now directing there’s still much conjecture as to why Danny Boyle left Bond 25.

The Trainspotting director has remained silent about the reason for his departure. Boyle had bought with him his long time collaborator and screenwriter John Hodge to write the script which the producers were initially quite happy about but things soon changed and having been hired in May 2018 he would depart the production a few months later and went on to direct the Beatles inspired ‘Yesterday‘ which is out this summer. 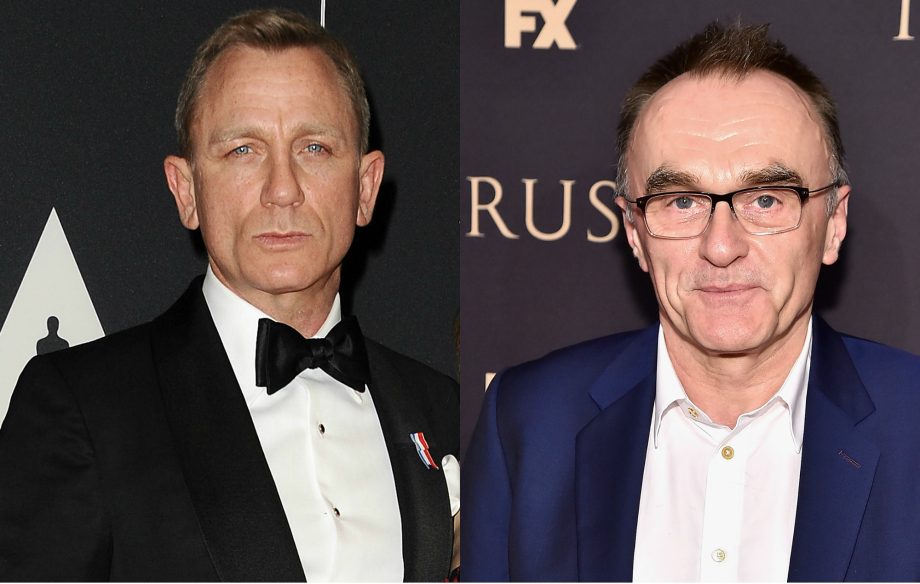 So in a podcast with EmpireOnLine it was revealed Why Danny Boyle left Bond 25 with the director saying,…..

…….’I learned quite a lot about myself with Bond. I work in partnership with writers and I am not prepared to break it up. We were working very, very well but they didn’t want to go down that route with us. So we decided to part company, and it would be unfair to say what it was because I don’t know what Cary [Fukunaga] is going to do. I got a very nice message from him and I gave him my best wishes.

It is just a great shame. What John [Hodge] and I were doing, I thought, was really good. It wasn’t finished, but it could have been really good. You have to believe in your process and part of that is the partnership I have with a writer. It is like someone coming and saying, ‘Hey, we are going to give you a different editor.’ Those fundamental partnerships are vital.’……..

So there you have it. Relations between both directors has been extremely supportive and Bond 25 is now locked into a release date of April 8th 2020.