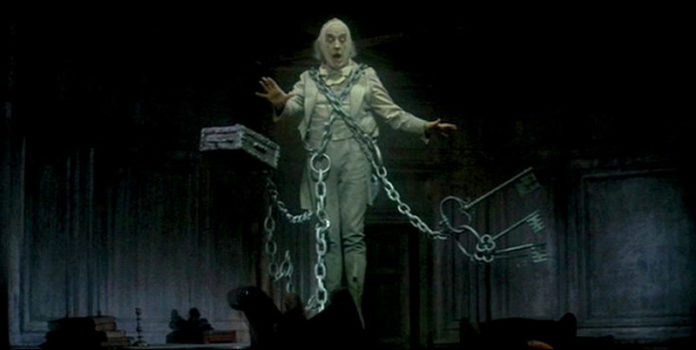 Now we know its still September but here’s some seasonal news about Will Ferrell & Ryan Reynolds A Christmas Carol. According to early reports the pair are developing, of all things, a musical reimagining of Charles Dickens’ classic 1843 novella “A Christmas Carol” which has with Sean Anders and John Morris (“Daddy’s Home”) attached to both write and direct the film. The pair were behind the recent and very good yet unfortunately overlooked Instant Family.

Will Ferrell & Ryan Reynolds A Christmas Carol should be an interesting bit of casting though quite who will play who remains a secret but we would imagine that Ferrell would be ideally cast as the ghosts of past , present and future. The story of the miserly Ebenezer Scrooge being visited by the ghosts has been adapted to film numerous times including 1988 Bill Murray comedy “Scrooged”,  to 2009’s Robert Zemeckis-helmed CG animated feature an most recently there’s been the Dan Stevens starrer ‘The Man who invented Christmas‘ which put a slightly different spin on the story. In fairness there have been an immense number of versions of the film that have included Rowan Atkinson’s Blackadder and even The Muppets…although our favourite version will always be the 1951 black and white version with Alistair Sim.

This Will Ferrell & Ryan Reynolds A Christmas Carol package is currently doing the rounds around the Hollywood studios but at time of writing there is no studio attached. Ferrell’s Gloria Sanchez and Reynolds’ Maximum Effort production companies will produce and is another film that he is adding to his producer credit catalogue which has included some films that you wouldn’t immediately associate with the comedy star, the most recent being the stripper-fest that is Hustlers as well as the Oscar nominated Christian Bale starrer, Vice, which we thought was pretty fab and rightly nominated.