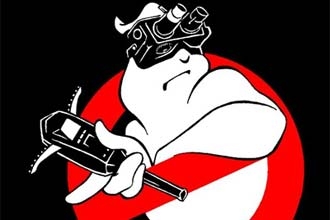 So with the new Ghostbusters having opened over the weekend in the US and with a decent gross, although not enough to take it to the No1 slot, talk now starts about a sequel which if you stay right to the very end of the credits there’s a scene which suggests the direction it may go in. Sony are keen to get a franchise out of it but as ever the box office will decide and with the film costing $144m to make (which is a huge budget for a comedy) and a further $100m to market the film needs to clear $300m and in real terms it will have to make far more to make a sequel feasible.

At time of writing the  worldwide gross for the film stands at $207,914,571 so it needs to do solid business outside the US which won’t be helped by the film not being shown in China which is an incredibly lucrative market and that over the next couple of weeks it’ll be playing against Jason Bourne, Star Trek Beyond but especially Suicide Squad.

It’s still too early to call but we’ll keep you updated…….