With the penchant for belated sequels suddenly appearing decades later a la Blade Runner 2049 it now seems that there will be a ‘Willow 2’ a follow up to  the 1988 George Lucas film ‘Willow’.  Made after the original Star Wars trilogy this had Lucas plundering various stories including the Bible to make a film starring Warwick Davis as a reluctant farmer who plays a critical role in protecting a special baby from a tyrannical sorceress queen who vows to destroy her and take over the world.

It co-starred Val Kilmer in the days before he appeared to have been eating his own body weight in meals and was a moderate success but not enough to warrant an immediate sequel. Directed by Ron Howard he has recently been touting the idea of Willow 2 which seemed at best speculative but now seems set to happen saying on a podcast…..

‘There are some really serious discussions going on with Jon Kasdan, who was one of the writers of Solo, who kept hounding me about Willow the whole time we were shooting and also hounding Kathy Kennedy.’ 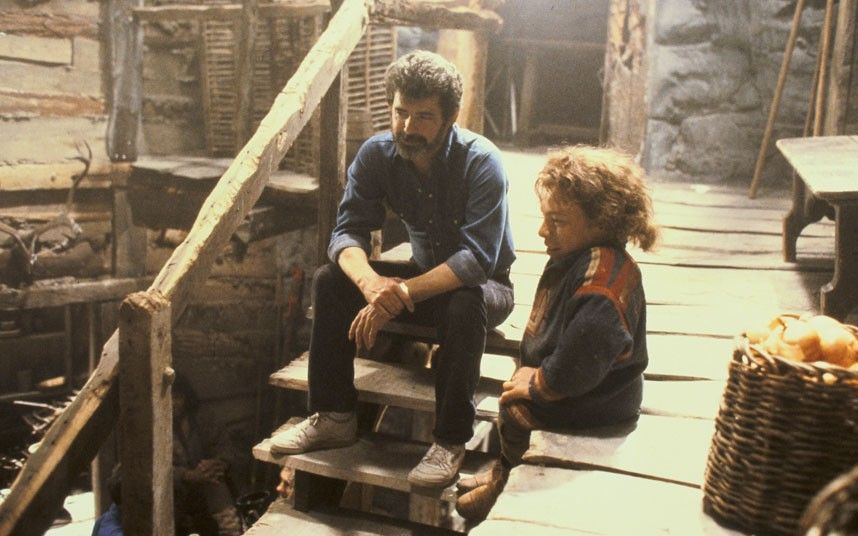 However it looks like that rather than being a film this will be a TV series for Disney’s new Disney+ channel with Howard going on to say,’

‘We’re in discussions about developing a ‘Willow’ television show for the Disney+. And I think it’d be a great way to go. In fact, George [Lucas] always talked about the possibility of a Willow series, and it’d be great and more intimate, and built around that character and some of the others. And Jon Kasdan has, I think, an inspired take on it and it could be really, really cool’

Willow 2 will follow Elora Danan, the grown-up infant princess whom Jean Marsh’s Queen Bavmorda was trying to destroy, and the story will be a continuation with Warwick Davis as Willow returning.

Anyway here’s Warwick Davis pitching his own idea for a Willow 2 film to Ricky Gervais in Life’s too Short…….

How much was Obi Wan Kenobi paid?