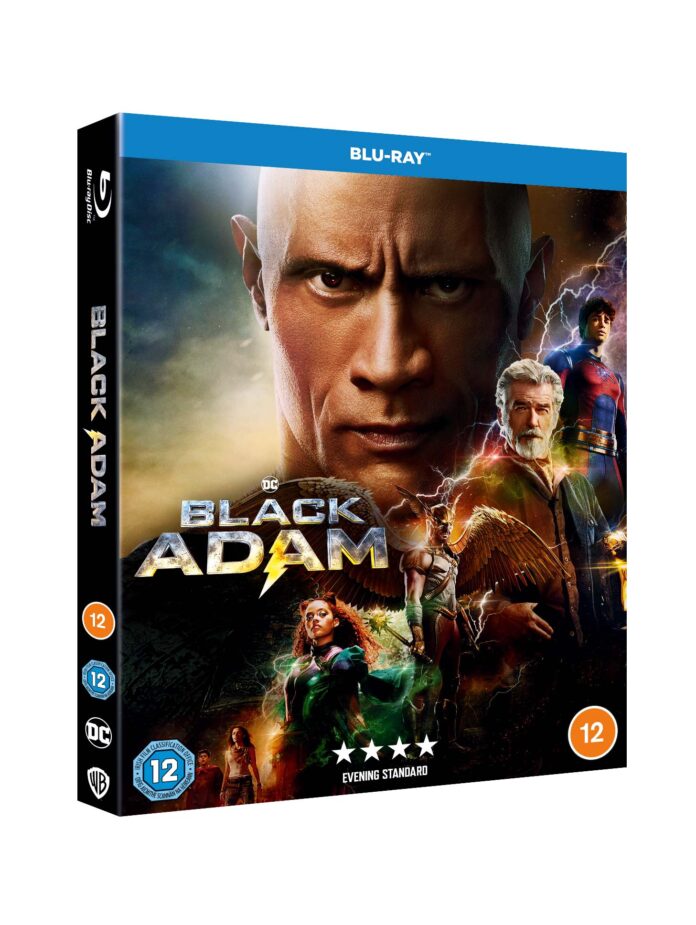 Experience the first-ever feature film exploring the story of the DC Super Hero in the action adventure, when “Black Adam” arrives on 4K UHD, Blu-ray and DVD beginning on 16th January 2023 and we’re giving you the chance to win a Black Adam blu-ray

Nearly 5,000 years after he was bestowed with the almighty powers of the ancient gods—and imprisoned just as quickly—Black Adam (Dwayne Johnson) is freed from his earthly tomb, ready to unleash his unique form of justice on the modern world. Read our review for the film HERE

The film is directed by Jaume Collet-Serra and stars Dwayne Johnson in the title role and the Black Adam blu-ray contains a load of brilliant bonus features ……. 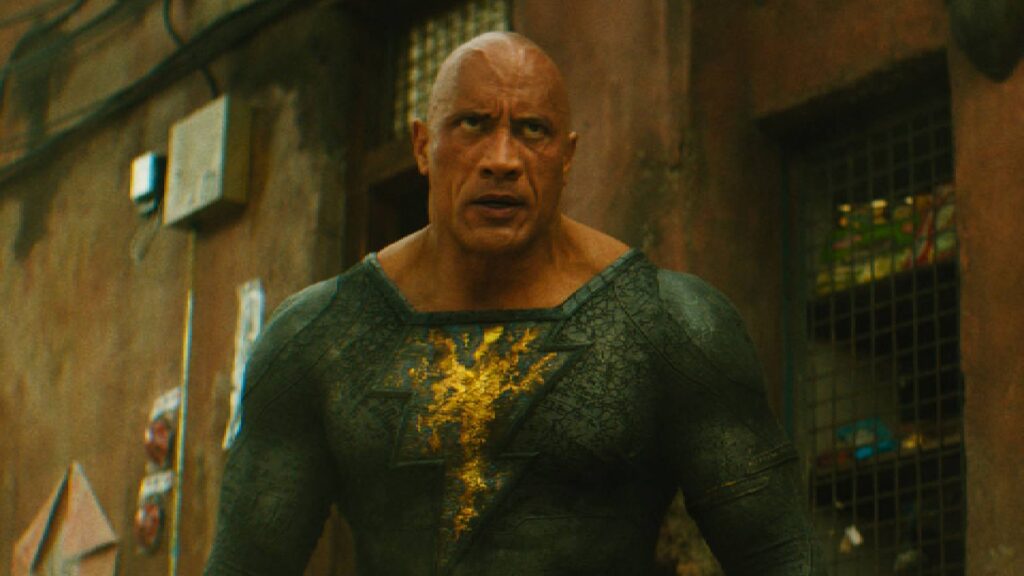 To be in with a chance of winning the Black Adam blu-ray just….