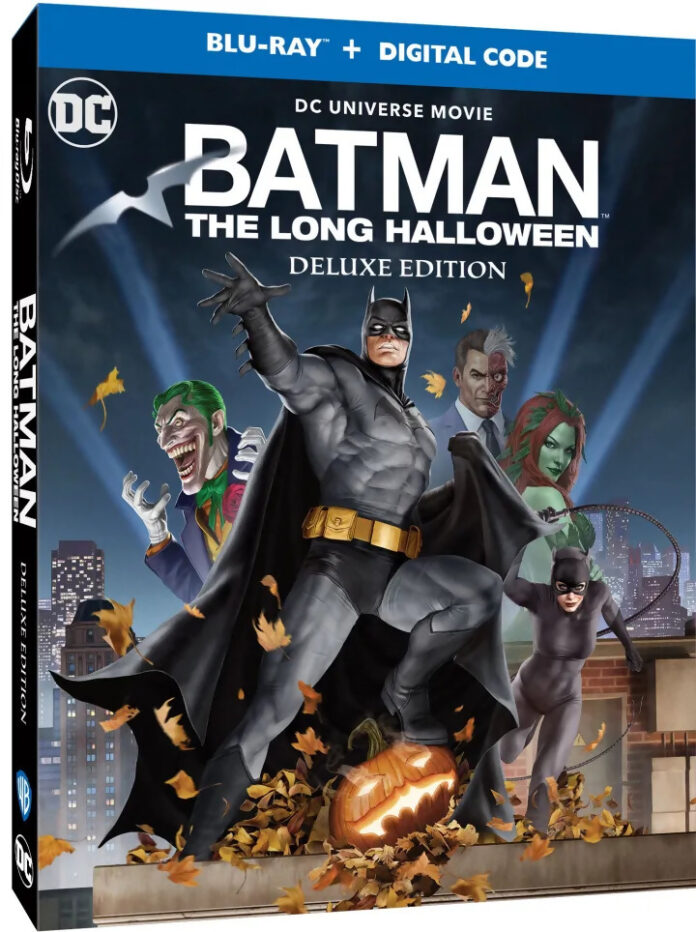 To celebrate its release, we’re giving one lucky winner a copy of the latest DC Animated Movie, Batman: The Long Halloween – Deluxe Edition on Blu-RayTM!

Batman: The Long Halloween – Deluxe Edition begins as atrocious serial killings on holidays in Gotham City send The World’s Greatest Detective into action – confronting both organised crime and a unified front of classic DC Super-Villains – while attempting to stop the mysterious murderer. Batman: The Long Halloween was originally released as a two-part film, and both films still stand at 100% fresh on Rotten Tomatoes.

Jensen Ackles leads the cast as the voice of Batman/Bruce Wayne alongside the late Naya Rivera as Catwoman/Selina Kyle, Josh Duhamel as Harvey Dent/Two-Face, Billy Burke (Twilight) as Commissioner James Gordon and Katee Sackhoff as Poison Ivy. Batman: The Long Halloween – Deluxe Edition is directed by Chris Palmer (Superman: Man of Tomorrow) from a screenplay by Tim Sheridan (Reign of the Supermen). 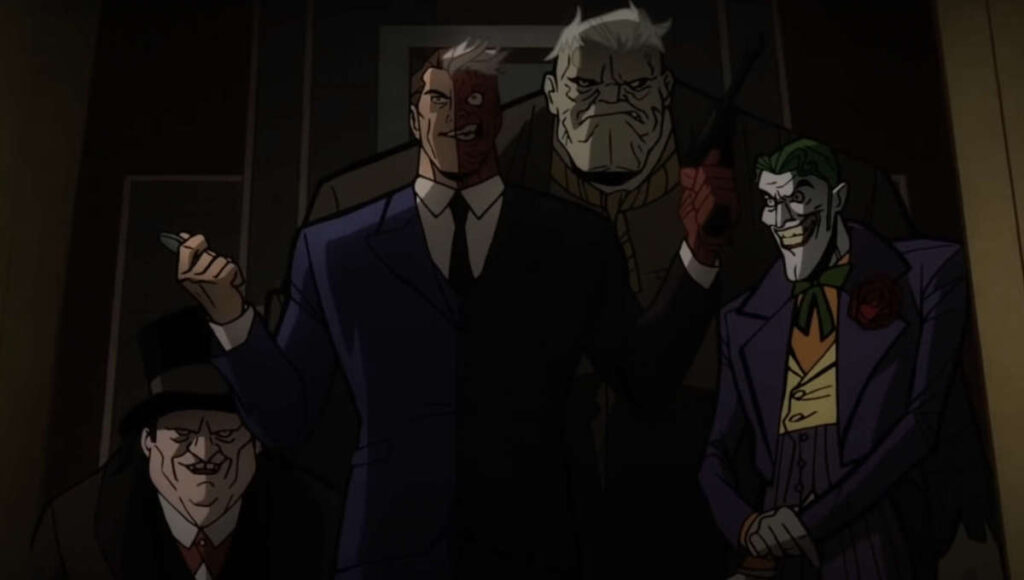 To win a copy of Batman: The Long Halloween – Deluxe Edition on Blu-rayTM, just: