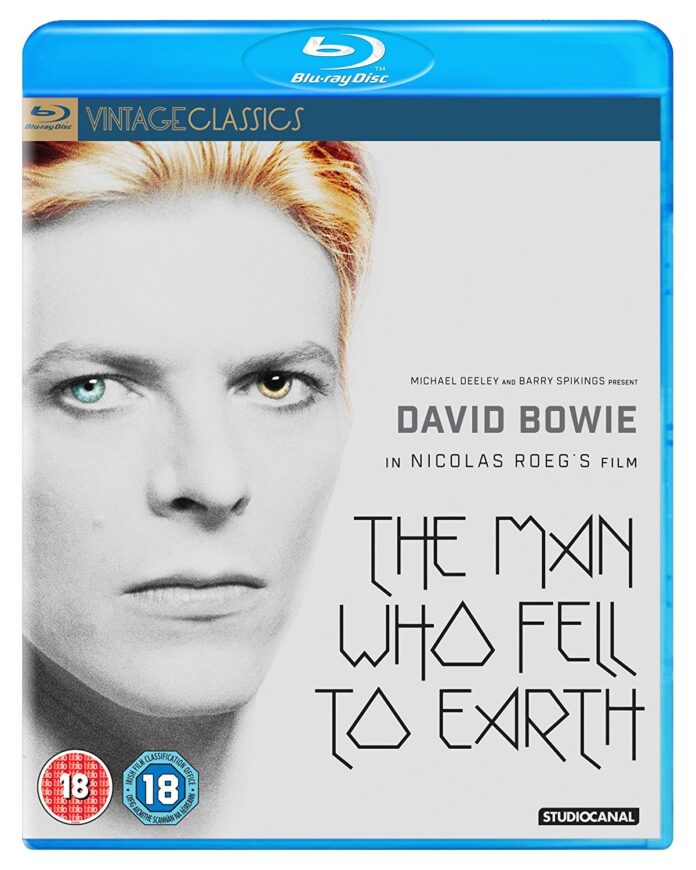 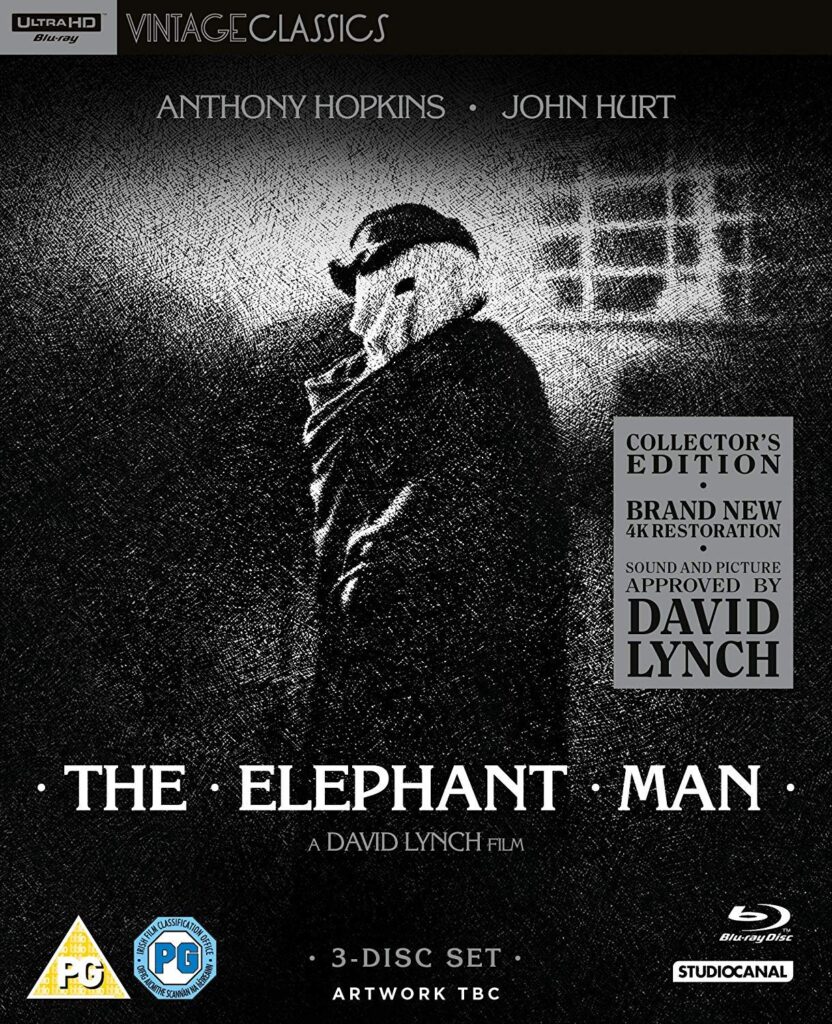 To celebrate the Vintage Classics series now reaching 100 titles we’re giving away three classic films in the collection. All classics in their own genre we giving you the chance to win David Lynch’s superb The Elephant Man produced by Mel Brooks of all people with ground breaking make up worn by John Hurt in an astonishing performance. Orson Welles signature role as Harry Lime in The Third Man a beautifully photographed thriller set in Vienna with an iconic music score and Nicolas Roeg’s, The Man who fell to Earth starring the late David Bowie in his first lead film role that took advantage of his Ziggy Stardust alien stage persona. 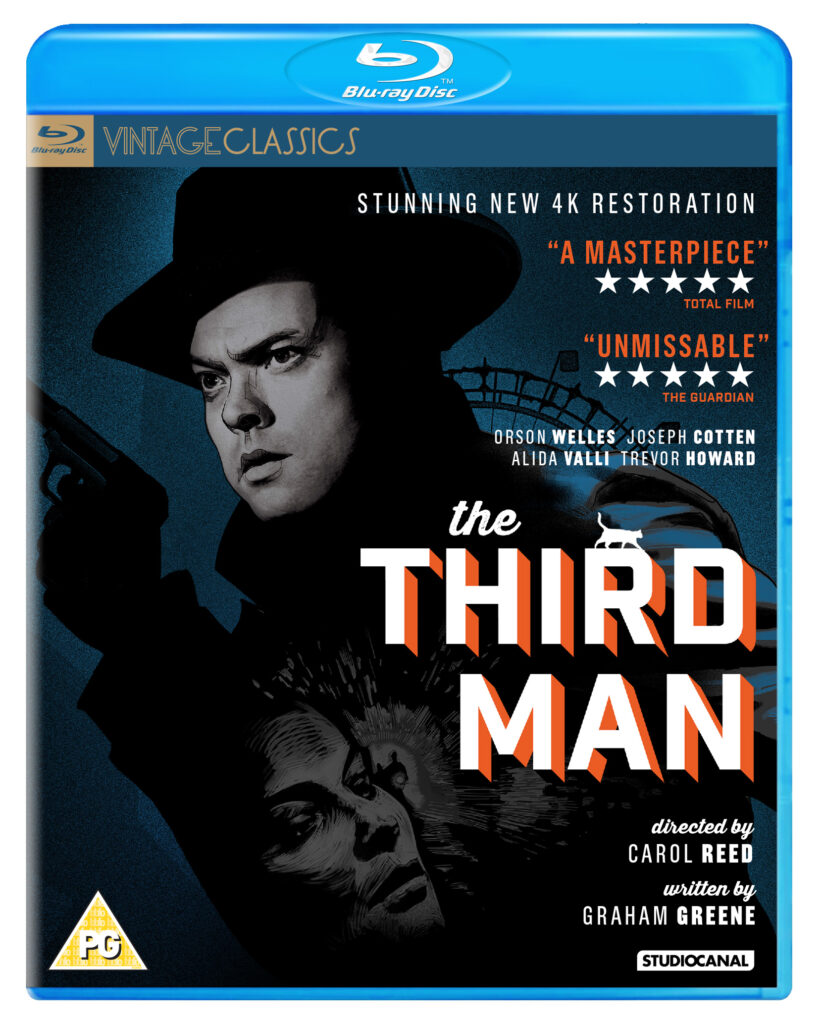 To win all three Vintage Classics on blu-ray just…….